Parking permits for Silver Lake? That may be the new reality if one city Councilman and a group of voical citizens get there way.

Calls for preferential parking restrictions, supported by a group of local neighbors and Councilman Mitch O’Farrell, are the direct result of the nighttime traffic/parking influx created by Club Los Globos and would disallow non-permitted owners from parking between 6 p.m. and 8 a.m in the surrounding area.

According to The Eastsider, Councilman O”Farrell detailed the local neighbors’ concerns in a letter to the Department of Transportation in August. Los Globos customers, “leaving after 2 a.m. are drinking, loitering and urinating throughout the neighborhood, and the residents are exasperated,” stated the councilman.

[RELATED: 17 Fun Things To Do in Silver Lake if You’re In the Neighborhood] 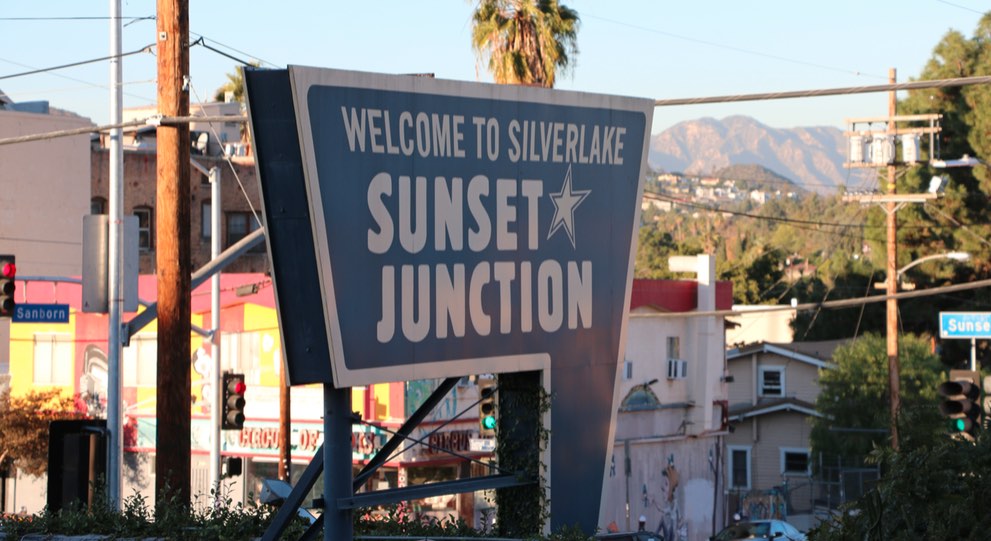 In an email to The Eastsider, Fried stated, “We would never want our patrons to take any resident’s parking spaces, and we fully encourage and support permitted parking in our area.”

Furthermore, Los Globos actually owns an 80 car parking lot located further down Sunset that is, “only half full most of the evenings due to the proliferation of social options such as Uber and Lyft,” continued Fried.

So, how much are these (prospective) permits going to cost local residents? 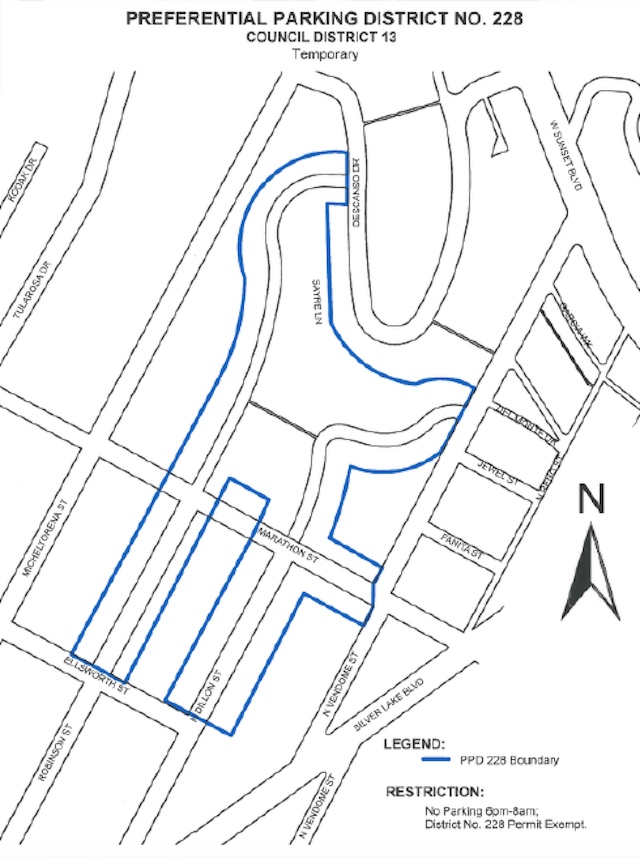