Angelenos are well aware living in Los Angeles is expensive- it’s the 7th most expensive major city in the US- but how many are aware of their rights as renters?

The campaign has new guides in English and Spanish available online and will reach out to neighborhoods throughout L.A. with printed materials. The guides include both a landlord booklet and a tenant booklet. 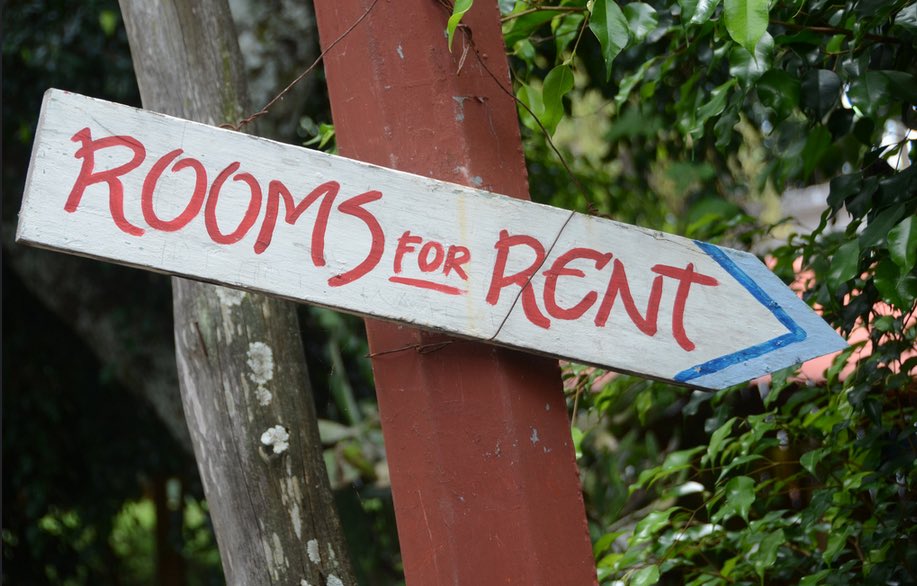 According to Curbed LA, the rental vacancy rate is 2.7 percent  with rental fees reflecting the high demand and low supply (think: Uber surge prices as the norm).

In the LA metro area, Zumper determined the median cost for a 1-bedroom apartment is $1,970 while a 2-bedroom will cost $2,900 monthly. The San Fernando Valley and the San Gabriel Valley (not included in the survey) are relatively cheaper but not exactly cheap.

The Los Angeles Times released a report earlier this year stating that “more than 1,000 rent-controlled apartments were taken off the market last year — a nearly threefold increase since 2013, according to a Times analysis of housing data. Evictions from such units have doubled over the same time.”

There are about 624,000 units- about 75 percent of apartments-  in Los Angeles that are covered by the rent stabilization ordinance, according to Home for Renters.

This covers all rental units built before October 1978, with the exception of single-family homes that exist on their own on a single parcel of land. Some units built after 2006 are also covered. With rent stabilization your rent may only increase by  3 percent each year.

The purpose of the city’s new campaign is let renters know they’ve got some power too, specifically when it comes to fees and eviction cases.

Under the current Ellis Act law landlords are permitted to evict tenants in order to demolish the building or take it off the rental market, in return for paying a relocation fee for the evicted tenants.

The Rent Stabilization Ordinance, passed in 1979, states what is legally allowed as reasons for eviction, includes what type of evictions require relocation costs be covered, and limits how much a landlord can raise rents.

“The rent stabilization ordinance is the most powerful tool we have to keep families and neighborhoods together in a tight housing market. As we work to build new affordable housing, we also must make sure that residents know about the protections we already have in place,” Garcetti said in a statement.