Rooftop Film Club Has Just Added a Bunch of Screening Dates for June!

Man, these Rooftop Film Club events sure do sell out fast!

For both April and May tickets sold out within 48 hours of lineup announcements, but the good news is that more rooftop screenings are on the horizon, as a string of June dates was just announced TODAY (you can scroll down to see all the dates / films for June).

For the uninitiated, Rooftop Film Club screenings are held on the roof of the Ricardo Montalbán Theatre (just across from the Hollywood / Vine Metro Station), offering Angelenos one of the most unique movie going-experiences in the city. 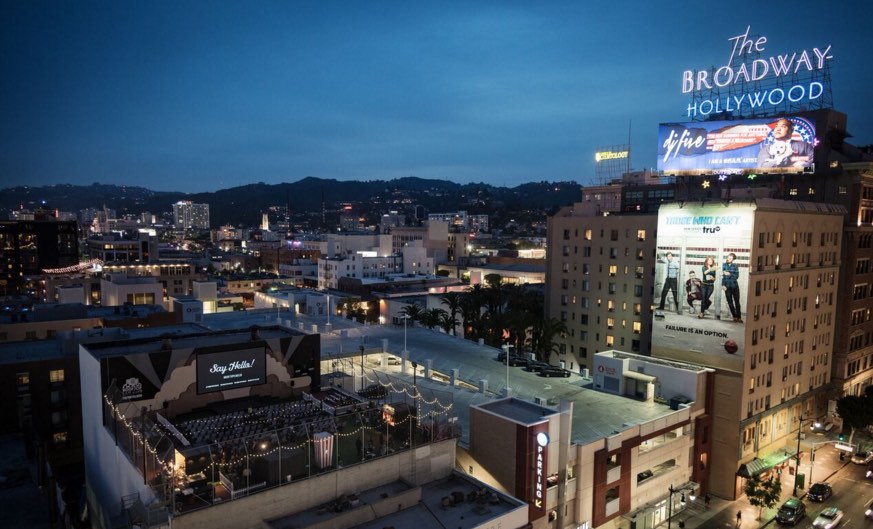 Tickets are priced at $17 per person (plus fees) and on sale now for dates in June.

If you’d like to check out the complete spring / summer lineup (so far), see our post about the full schedule.