Rooftop Film Club’s May Lineup Has Just Been Announced

So did you hear about Rooftop Film Club?

Some 48 hours after after the April lineup was announced the entire run of dates was sold out.

Thankfully, they’ve just announced a bunch of dates for May (and added a few new April screenings) if you still want to get in on the fun.

For the uninitiated, Rooftop Film Club screenings are held on the roof of the Ricardo Montalbán Theatre (just across from the Hollywood / Vine Metro Station), offering Angelenos one of the most unique movie going-experiences in the city.

Tickets are priced at $17 per person (plus fees) and on sale now for dates in April and May.

You can find the full April lineup here, and we’ve listed the newly added May dates/films below. 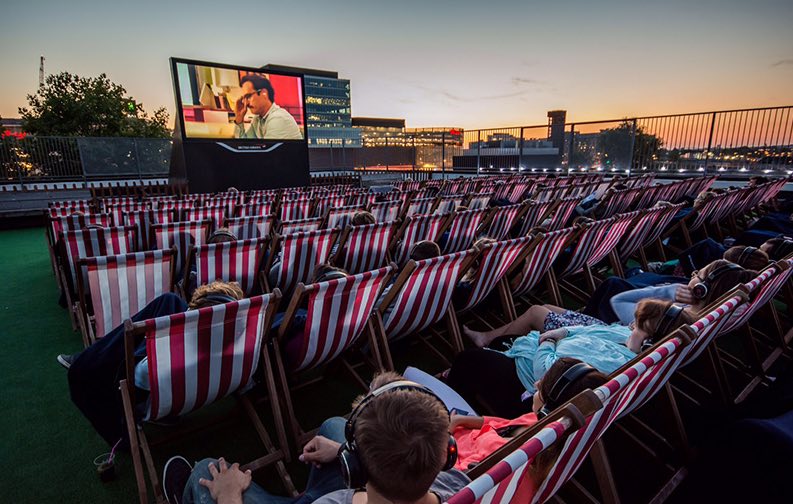 May 2016 Schedule for Rooftop Film Club

Sun May 1: The Breakfast Club

Mon May 2: The Big Short

Tues May 3: Breakfast At Tiffany’s

Fri May 6: Dazed And Confused

Sat May 7: The Godfather