The Wallis Annenberg Center for the Performing Arts is home to some of Los Angeles’ finest cultural programming. Since opening in October 2013, The Wallis has produced or presented more than 150 dance, theatre, opera, classical music and family programs to an ever-expanding audience, and this year promises even more extraordinary work.

But with such a robust schedule to choose from, one might ask themselves, where to begin? We suggest you start with this list of 10 productions at The Wallis you won’t want to miss in 2018. 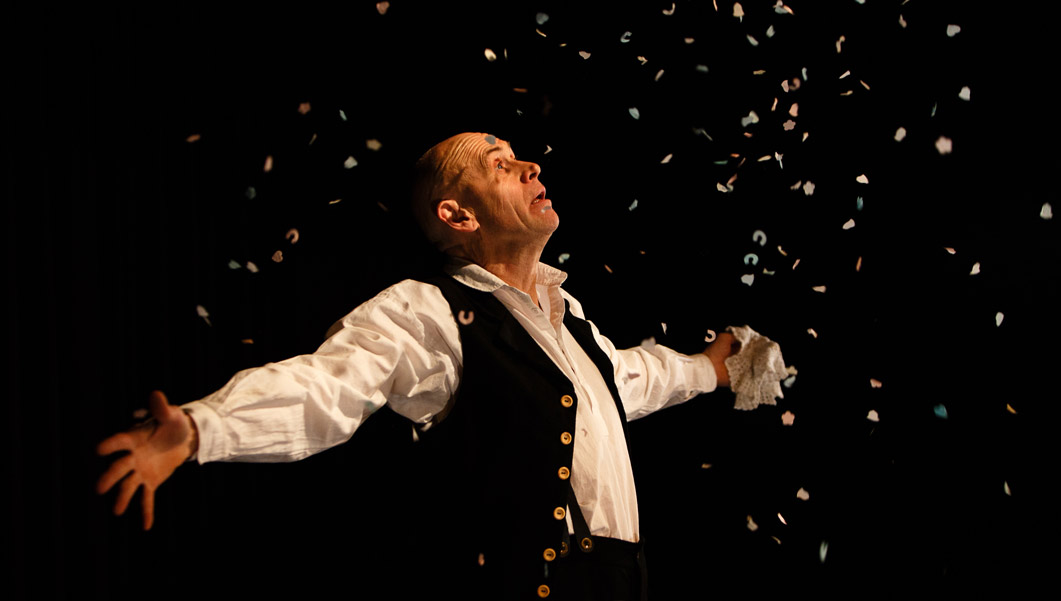 Great Expectations comes to The Wallis from February 8-11

Charles Dickens’ most memorable characters are vividly brought to life in this anarchic and joyful one-man-adaptation of the classic tale, directed by Simon Harvey and performed by David Mynne. -> Get tickets

Partners in life and on canvas, Marc and Bella Chagall are immortalized as having one of the most romantic marriages of the 20th Century. The Flying Lovers of Vitebsk traces the young couple as they navigate the Pogroms, the Russian Revolution and each other. The Guardian calls it, “Deeply personal and deeply felt… a whirl of color and surreal humor.” -> Get tickets 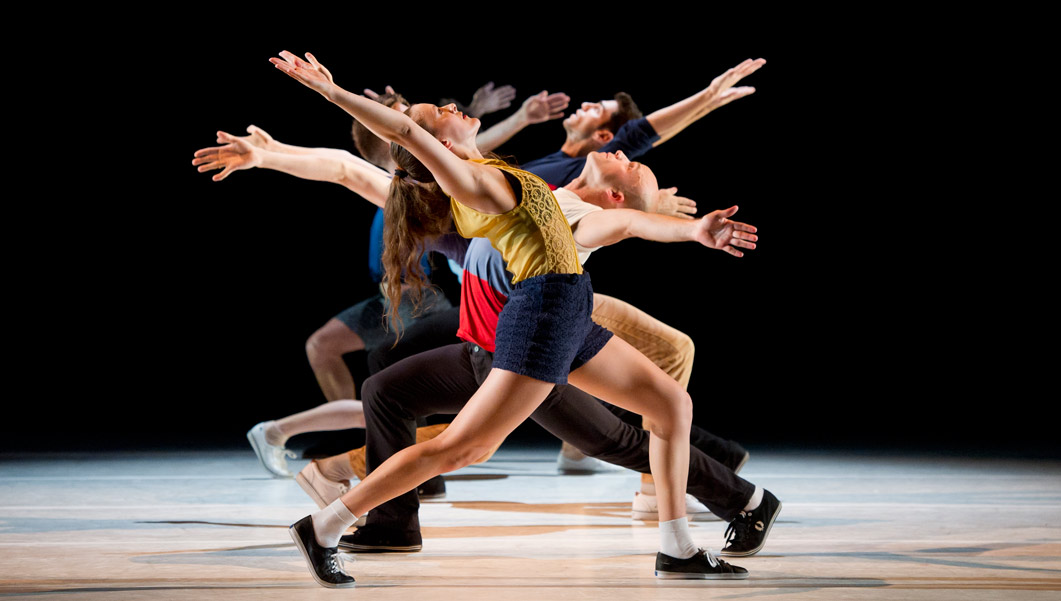 The Wallis’ first ever Company-in-Residence returns for a spring concert of dance in collaboration with the company’s Artistic Director Benjamin Millepied. -> Get tickets

The soul of the blues wails out full and strong in Blues in the Night, the scorching, Tony and Olivier Award-nominated musical! The 26 hot and torchy numbers – by icons Bessie Smith, Duke Ellington, Johnny Mercer, Harold Arlen and more –  tell of the sweet, sexy and sorrowful experiences that three women have with the lying, cheating, snake of a man, who represents the men who do them wrong. The Wallis is honored to have Los Angeles theater luminary Sheldon Epps return to his breakout hit. Staged in the intimate Lovelace Studio Theater, Blues in the Night will you leave you energized, inspired and ready to wail. The Stage raves, “Absolutely show-stopping.” -> Get tickets 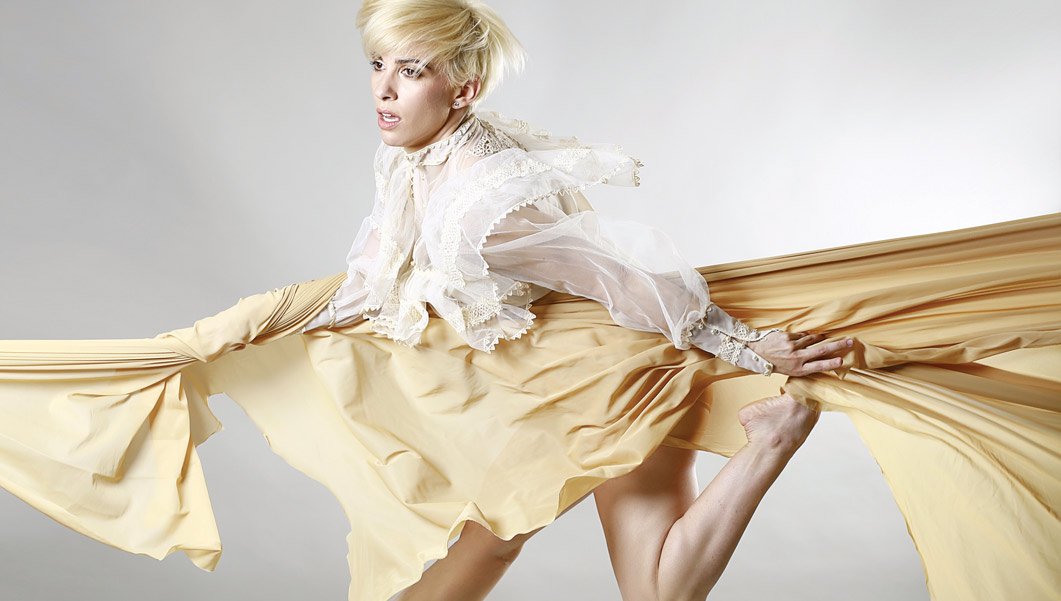 BODYTRAFFIC at The Wallis from May 31 to June 2

Over the past decade BODYTRAFFIC has traveled the globe as L.A.’s most invigorating dance ambassadors. To celebrate its 10th Anniversary Season, BODYTRAFFIC comes home for its debut at The Wallis. “Invention, attitude and urban edge.” – The Boston Globe. -> Get tickets

Eugene O’Neill’s Pulitzer prize-winning masterpiece captures one fateful summer’s day in the life of the Tyrones, a family caught in a cycle of love and resentment. As day turns to night and each member of the family indulges in their vices, the truth unravels leaving behind a quartet of ruined lives. The Wallis is honored to present the Bristol Old Vic’s award-winning production, led by director Sir Richard Eyre and starring Oscar-winner Jeremy Irons (“Brideshead Revisited”, Reversal of Fortune, Batman v Superman: Dawn of Justice) opposite Olivier winner Lesley Manville (Another Year, “Harlots”, Phantom Thread). -> Get tickets 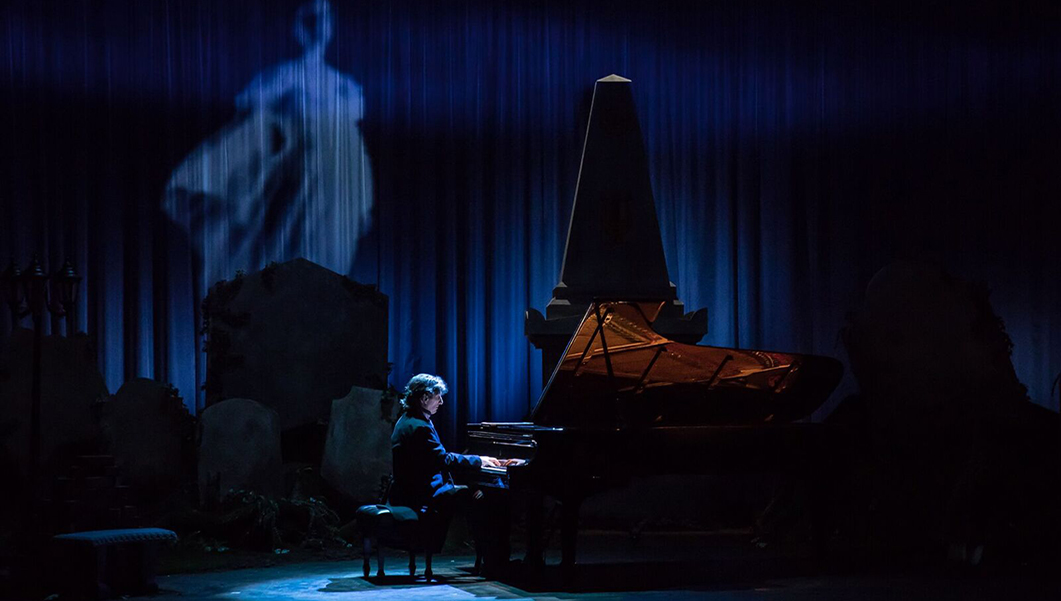 Hershey Felder returns to The Wallis, bringing Ludwig van Beethoven to life through the eyes of a Viennese doctor who spent his boyhood by the Maestro’s side. Featuring some of the composer’s most famous works including the Moonlight Sonata, Pathetique Sonata, selections from the 5th and 9th Symphonies, Hershey Felder: Beethoven is a journey through time that will bring you closer to the essence of a genius. -> Get tickets

For more information on any of the programming listed above be sure to visit thewallis.org.