Starbucks to Deliver Coffee Straight to Your Desk Starting in 2015 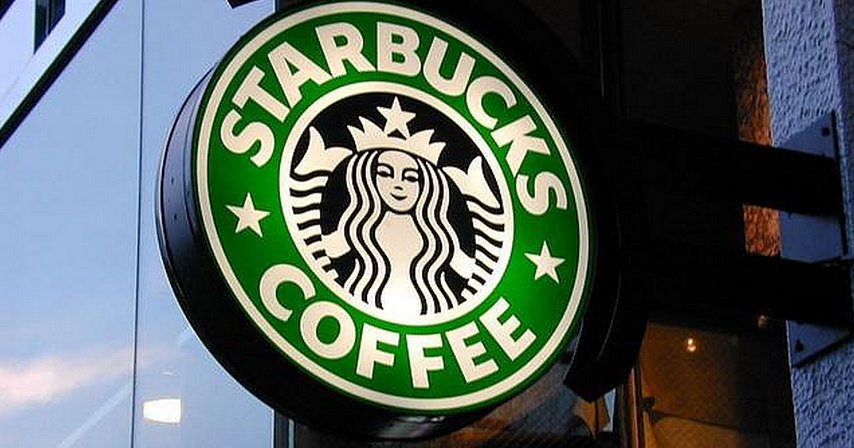 At a press conference this past Thursday Starbucks CEO Howard Schultz dropped some news that he described as “…our version of e-commerce on steroids.”

So what is this earth shattering revelation that is sure to disrupt the entire coffee retail industry?

Welp, word is in 2015 Starbucks is going to start taking delivery orders. Yup, now you don’t even have to stand in line to service your daily caffeine addiction. As Schultz envisions it, “Imagine the ability to create a standing order of Starbucks delivered hot to your desk daily.”

Ok, so I’m intrigued. As an anti coffee snob and someone who has been on a recent binge of Starbucks iced coffee, I can definitely see the potential upside to a service such as this, even if details on the potential launch are sketchy at best. Schultz didn’t divulge a whole lot of info on the service, other than to say that it will be available through Starbucks Corp.’s mobile app, which currently lets customers pay at the store through their phone.

Granted, I know some angelenos will disdain the corporate hype, the mediocre brew, and forever prefer to spend their dollars frequenting the local indie coffee shop retailers. But for those of us who tend to stay in neutral ground on such matters, this mobile coffee experiment ought to make for an interesting case study, if nothing else.

For what it’s worth, it sounds like the the delivery app will only be available for select markets to start out, but I’d bet dollars to donuts Los Angeles is on the short list of prospective test regions.

So I guess the takeaway is, if you love you some Starbucks, stay tuned!