Street Food Cinema 2015 was undoubtedly one of the largest summer event series to hit Los Angeles last year. But the thing about summer events is, well, they only take place during summer.

For fans who just can’t wait for next season to start, there’s a nifty special edition of SFC coming to Grand Central Market and the Million Dollar Theater on February 13 with a 25th anniversary screening of Silence of The Lambs. 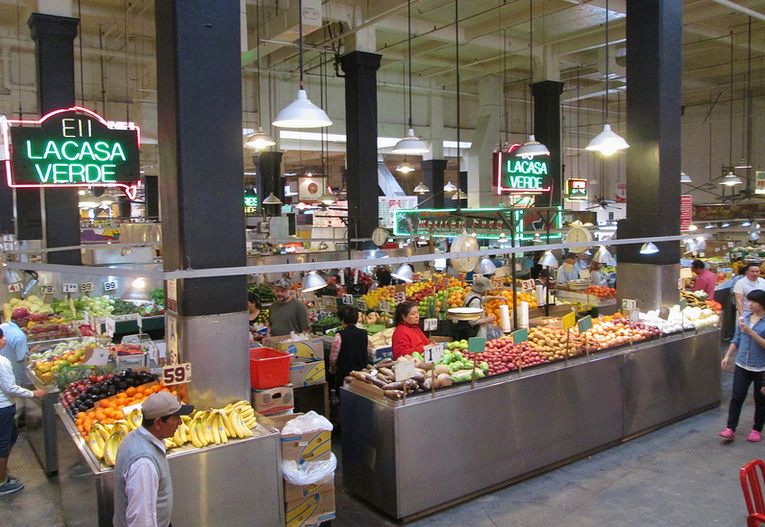 You can then bring your grub with you inside the Million Dollar Theater located next door where you can enjoy meal, snap pics at a Hannibal Lecter photo booth and listen to a DJ spinning tunes until the feature presentation starts.

Advance tickets for the screening are $20 for regular admission and $25 for VIP. Cash at the door prices are listed as $25 for regular, $30 for VIP.

There is also currently a discount offer on Goldstar (affiliate) for $11 admission with fees while supplies last, so if you buy early you can probably save around $5 or $6. 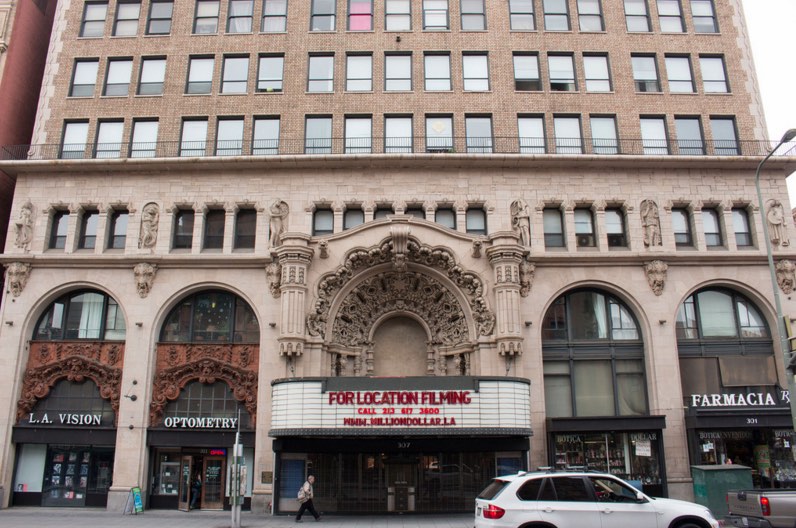 What: Street Food Cinema screens Silence of the Lambs at the Million Dollar Theater

Keep in mind there’s a nearby Metro stop at Pershing Square Station that connects to the Red and Purple Lines, so public transit is heartily encouraged.