Can't believe our annual LA Feast is coming up next week – so excited to have @twentyeightoc participate! #LUCKYRICE #EATDRINKGETLUCKY

Luckyrice is back in L.A. with 40+ chefs at the Vibiana in DTLA. Expect plenty of asian inspired eats by Sticky Rice, Starry Kitchen, ROKU, Pok Pok LA, Jinya, Little Sister and more.

Friend of the blog Kristie Hang attended the grand opening of the Hello Kitty Cafe at Irvine Spectrum and she was kind enough to share some of her photos and experiences with us here at We Like L.A. read our recap and tips on what to order. 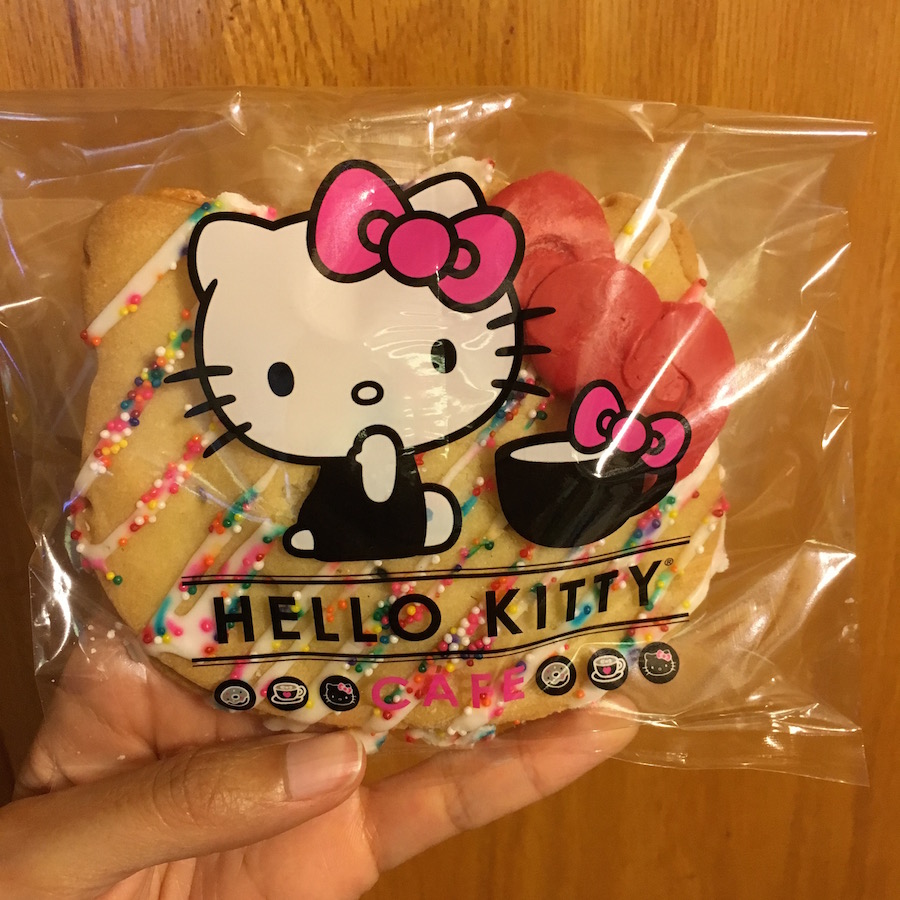 Did you know that Grand Central Markets Horse Thief hosts a free classic movie night every Wednesday on their patio?  This week it’s Bill & Ted’s Excellent Adventure and next week it’s Big.

There is a tour on July 30 taking you to some of the best pastrami spots in Los Angeles. It’s called Last Sabbath: Pastronomy guest will nosh on sandwiches, pastrami dogs and pastrami tacos to name a few. 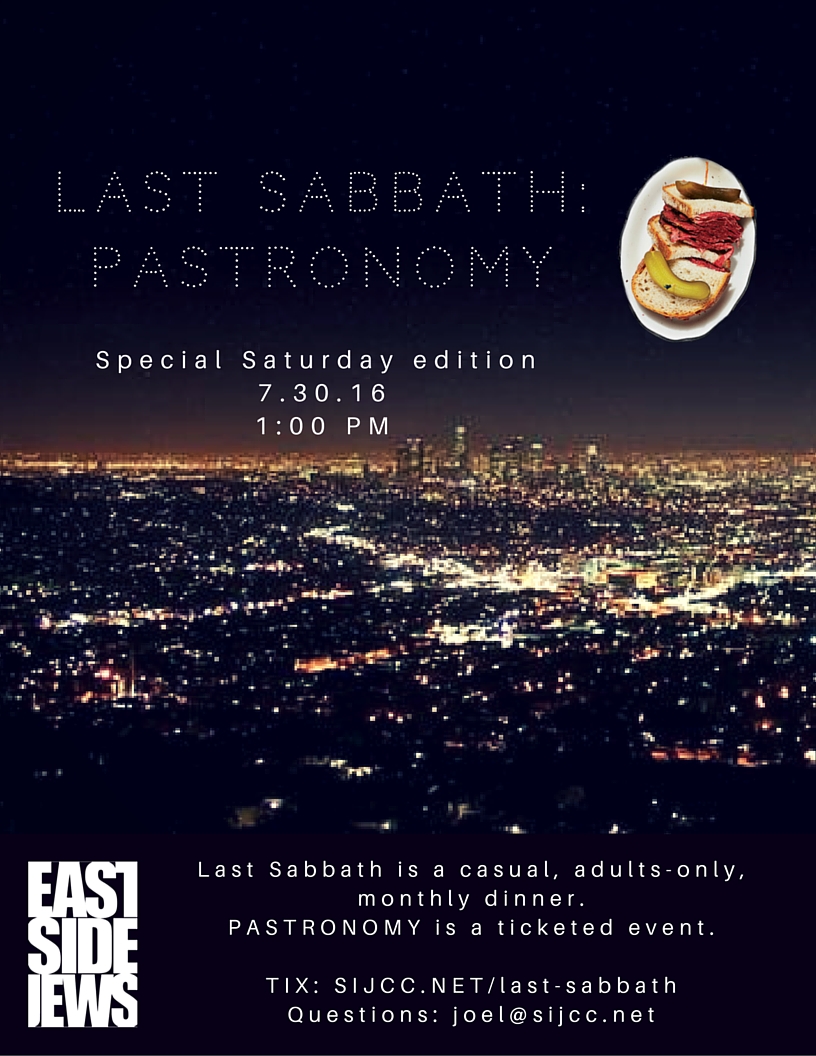 KCON will takeover the westside of DTLA all weekend but on Sunday July 31 the folks over at KTOWN Night Market will host a free night market with 50+ vendors involved. 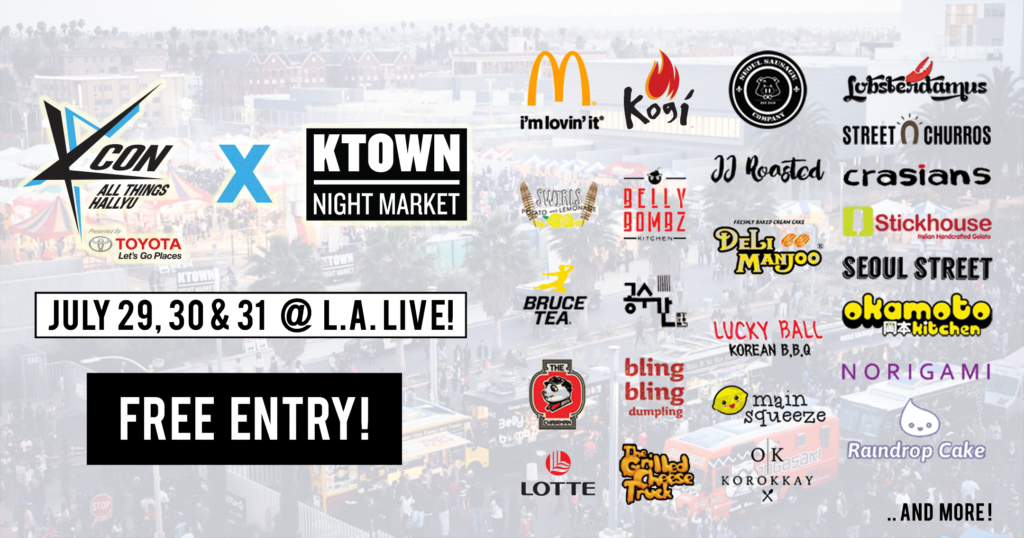 Just in time to beat the sweltering heat….

Westbound launches its Spiked Shakes collaboration with Van Leeuwen Artisanal Ice Cream in the downtown Arts District for the month of August. 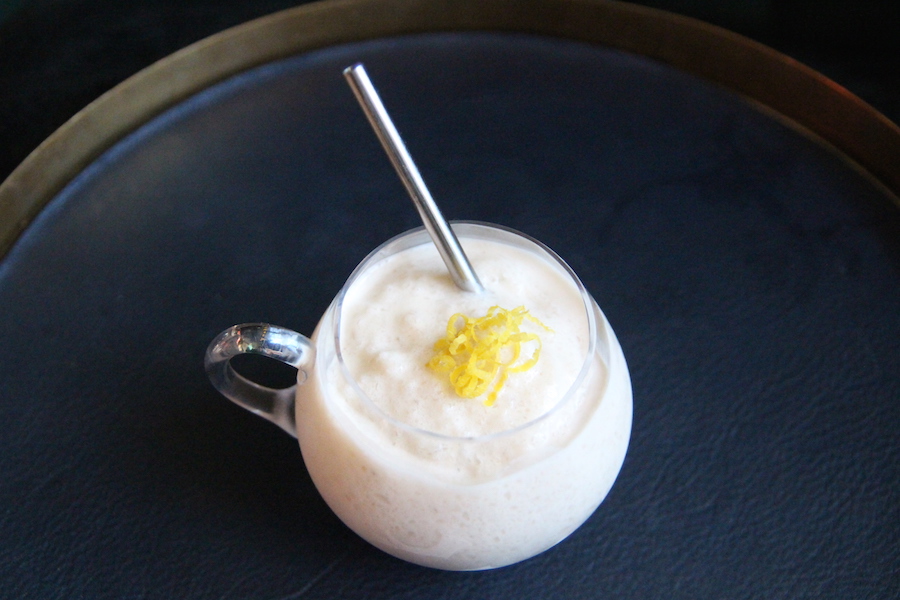 30+ of the city’s best burgers and the state’s best craft breweries will all be in one place during LA Weekly’s second annual Burgers & Beer a belly busting day full of good eats and awesome hops happening this weekend July 30. We just got news today through Thursday at 11:59 p.m. general admission tickets to the event has been slashed 50% off which makes it the perfect excuse to buy.

Popular Japanese chain Mitsuwa will host a food fair dedicated to the city of Nagoya in Japan. Dine on Nagoya style sweet miso oden, award winning chicken wings and Kawaky Ice a shaved ice concoction made with fruit syrup so popular that people wait two hours inline to try it. 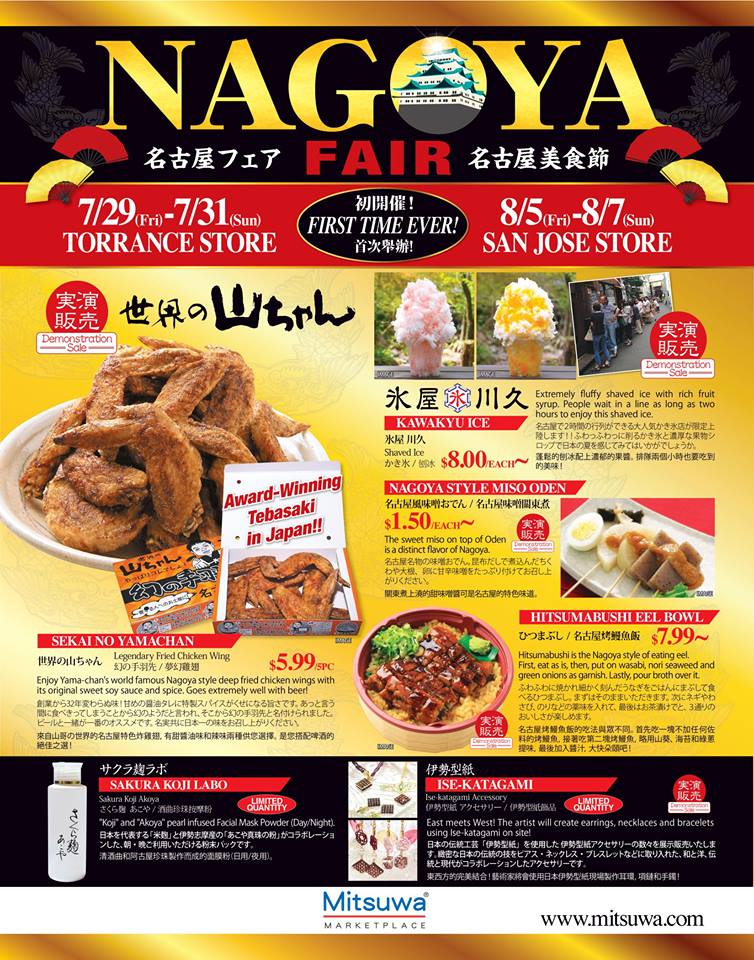 National Scotch Day is July 27 celebrate at a few of our favorite spots.

Miro in DTLA has a Whiskey Basement that houses hundreds of expressions of scotch and whiskey throughout the world from some of the rarest to some of the oldest.

Read Eater LA’s recent list of Where to Indulge in Loaded Fries in Los Angeles and South Bay’s King Mediterrano (5 stars on Yelp) caught my eye with their loaded gyro fries topped with Mediterranean veggies and sauce. They also serve Mediterranean burritos, nachos and quesadillas which seem fitting for Californians.

We Like L.A. went to the Port of Los Angeles Lobster Festival over in San Pedro over the weekend. Watch as we crack our way into some fresh Maine lobsters accompanied by spicy potatoes, coleslaw and lots of butter.