The Museum of Failure Has a New Home at Hollywood & Highland 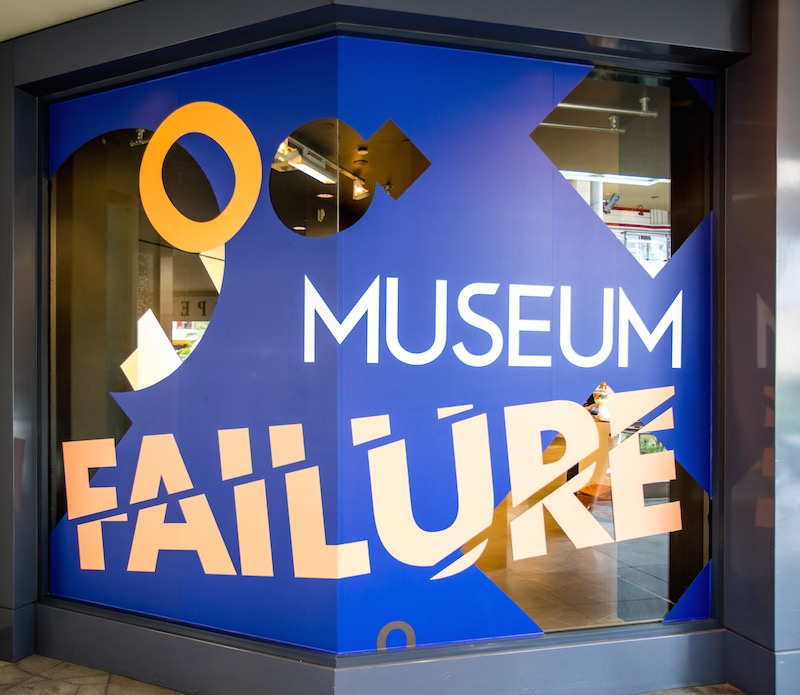 Outside the Museum of Failure at Hollywood & Highland. Photo credit: Jake Ahles

Looks like the temporarily planned Museum of Failure failed to leave Los Angeles for good. The pop-up has found a new home at Hollywood & Highland, with doors swinging out open today, March 8.

Posited as a celebration of megaflops, The Museum of Failure features hopeless and hilarious catastrophes like Facebook Gifts, RCA SelectaVision, Pets.com, and Google Wave. The newly opened H&H version also includes a section entirely dedicated to Hollywood’s biggest fails and a Failure Confessional where visitors can add their personal stories of failures to the collection. 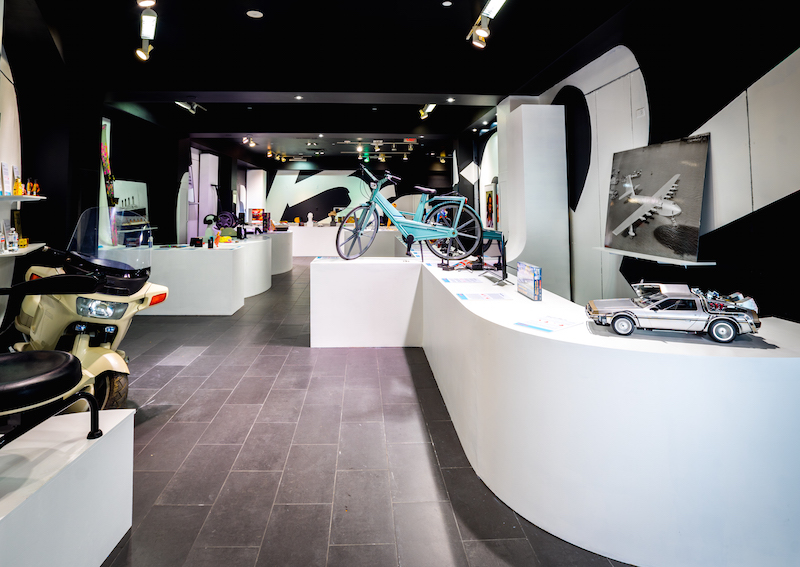 Inside the Museum of Failure. Photo credit: Jake Ahles

Conceived by psychologist and researcher, Dr. Sam West, the museum began in Sweden back in 2017 and became a successful traveling exhibit of 100-plus examples of colossal flops. The L.A. edition made its debut on December 2, 2017 at the A+D Architecture and Design Museum and was an instant success. Fails prominently featured in the first run included Donald Trump’s board game, a Colgate (yes the toothpaste brand) lasagna, a Harley-Davidson Perfume, the Apple Newton, Google Glass and even artifacts that date back to the 17th century. These examples will also make an appearance at the new Hollywood location. New products are expected to be updated about each month or so.

It has not yet been determined if The Museum of Failure will be at Hollywood & Highland permanently, but there is no set end date, so you should expect it to stay open for the immediate future.

The Museum of Failure is produced by Special Entertainment Events (SEE). SEE is responsible for acclaimed touring exhibits like Titanic, Star Trek and Michelangelo’s Sistine Chapel The Exhibition.

Exhibition hours are as follows:

The Museum of Failure is located at Hollywood & Highland 6801 Hollywood Blvd. Suite 277 in Hollywood.