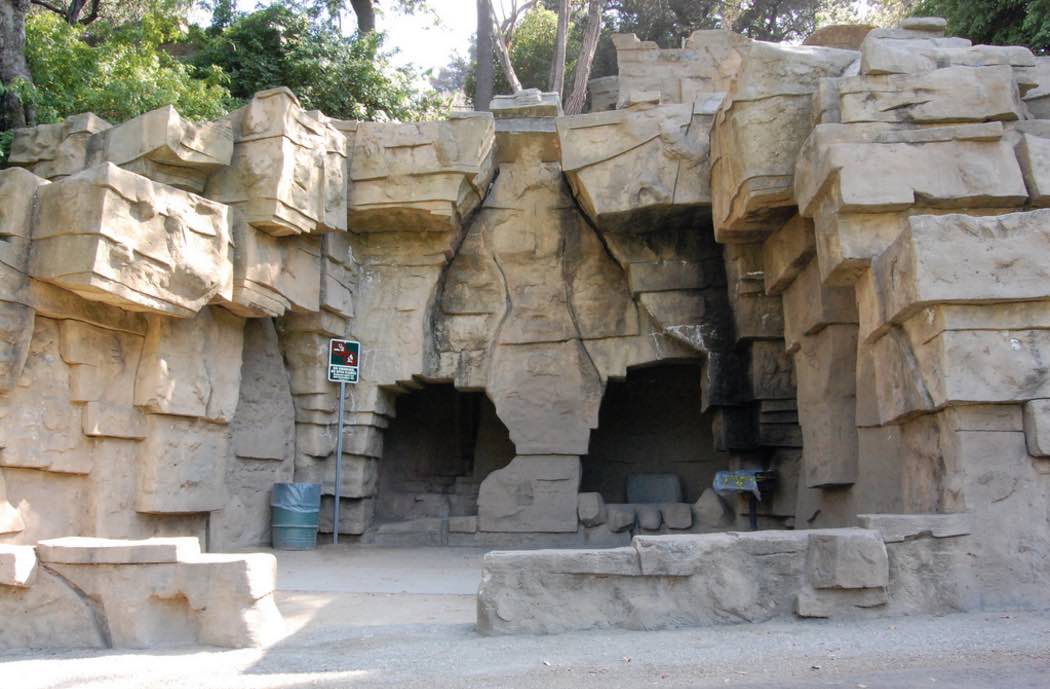 1. Plasticity is a multi-media infused one-man show that combines family drama with a thoroughly scientific investigation of neurological function to produce something unlike you’ve ever seen before., Performances take place Saturday, Sunday, and Monday evenings at the Hudson Theatres. Highly recommended!

3. Hot Tub With Kurt And Kristen at The Virgil is one of the most popular weekly variety shows happening on a Monday in Los Angeles.

4. The Alchemist’s Lab is an escape room experience putting you right in the shoes of a junior detective at Scotland Yard in the 19th century. Do you have what it takes to uncover the devious plans of the alchemist? Happening throughout the week. DISCOUNTED (via Goldstar)

5. Hollywood’s Franklin & Company is launching a new weekly Free Movie Night. Every Tuesday the gastropub will play a movie over their TVs and offer a different specialty cocktail, themed to the film for just $6. This week it’s LA Confidential.

6. The Standard, Hollywood and Cinefamily presents All About Almodóvar a month long of free Almodóvar screenings. This week, All About My Mother. FREE

9. Amoeba Music in Hollywood will host their annual Mardi Gras party, starting at 3 p.m. with DJ Bennet, followed by a parade with masks, beads, musicians and as put in their description, “mayhem.” FREE

11. The Broadway hit, Finding Neverland tells the magical story behind the beloved characters of Peter Pan. Playing at the Hollywood Pantages. DISCOUNTED (via Goldstar)

12. The Wallis presents 946: The Amazing Story of Adolphus Tips a heartfelt story based set in the time of World War II showing how the human spirit prevails even in a time of destruction and death. The Times of London called it “A wonderfully life-affirming piece of theatre… touchingly and gloriously imaginative.” Check for discounted tickets on Goldstar while supplies last all week. DISCOUNTED (via Goldstar)

13. The Alternative Facts Comedy Show is hosted by the JB and Benny Blue Review and will have some of the best in comedy take the stage as well as Music by DJ Hydroe the proceeds will go to the Community Foundation of Flint in support of the water crisis. Tickets are just $10.

14. The Lincoln presents “For the Record,” a weekly series where guests bring in their own vinyl for a unique DJ set from 7 p.m. to 2 a.m. This week’s theme is Mardi Gras/ ‘80’s! with DJ HOE. FREE

15. Standing Tall for Tribal Rights at the Hammer Museum is a forum to discuss politics, policies and history of the Standing Rock Sioux Tribe and Dakota Access Pipeline. UCLA law professors Carole Goldberg and Angela R. Riley will discuss the fight for tribal sovereignty and Indian rights. FREE

16. For the first time ever, Political Gabfest will be live in Los Angeles. Listen to debates around today’s hot topics, such as the Trump administration, current events and more, followed by a live Q & A session after the show. Panel participants include Emily Bazelon of The New York Times Magazine, John Dickerson of Face the Nation, and David Plotz of Atlas Obscura.

18. L.A. Urban Adventures invites you to relive Old Hollywood by taking a stroll down the Hollywood Walk of Fame while stopping to hear stories about historic spots, sample drinks made famous during the Golden Age and try out local street food. DISCOUNTED (via Goldstar)

19. Get your sun salutations on during Grand Park’s lunch time free yoga class stop by at 12:15 p.m. yoga runs till 1 p.m. FREE

20. Step into Angel City Brewery in DTLA this Wednesday for Karaoke Night with KJ Beerbra Streisand. Fun happens from 7 to 9 p.m. FREE

23. Experience the food and culture of East Hollywood’s ethnic neighborhoods through a four hour foodie tour this Thursday. DISCOUNTED (via Goldstar)

26. Lebowski Fest returns to Los Angeles on March 3 and 4 for a weekend, of all things The Big Lebowski. Fans can celebrate the cult classic film with live music, special guest appearances, costume contests and more.  Discount tickets are available via Goldstar while supplies last. DISCOUNTED (via Godstar)

27. The Great Horror Movie Nights at the Old Zoo in Griffith Park will screen John Carpenters cult favorite The Thing. The event will feature plenty of pre-show entertainment including games, prizes, and roaming scare-actors.  Discount tickets are available via Goldstar while supplies last. DISCOUNTED (via Goldstar)

28. The Griffith Observatory hosts a monthly forum where some of the most amazing phenomena in the known universe are explained and discussed. It’s called All Space Considered and it takes place on the first Friday of every month. FREE

29. Thrones!, a hilarious musical parody of Game of Thrones is playing at The Hudson Theatre in Hollywood all weekend. DISCOUNTED (via Goldstar)

30. The Natural History Museum’s First Fridays returns for after hours at the museum, special music performances and interesting themed panel discussions. This year the talks will be centered around the science behind food.

31. The Skirball will host “March Forth” an event featuring dynamic spoken word performances from female artists and musicians in celebration of Women’s History Month.

32. Since it’s the first Friday of the month check out all the cool events happening around town including block parties and art walks for First Fridays.

33. It’s music month at The Odyssey Theatre and they’ll be hosting a wide variety of local musicians all through the month of March. DISCOUNTED (via Goldstar)

34. Acclaimed for her mixes of “meditative synths and organic instrumentation” combined with mesmerizing vocals, Kaitlyn Aurelia Smith will perform a dreamy meditative synths induced set at Los Angeles’ Union Station this Friday at 9:30 p.m. in the Historic Ticketing Hall. FREE