You know what’s handy? Waking up in the morning, firing up your phone/computer and being able to scan a super quick (but curated) rundown of the best of what lies ahead. So here it is, our list of fun things to do in Los Angeles for today, Tuesday, October 30, 2018. 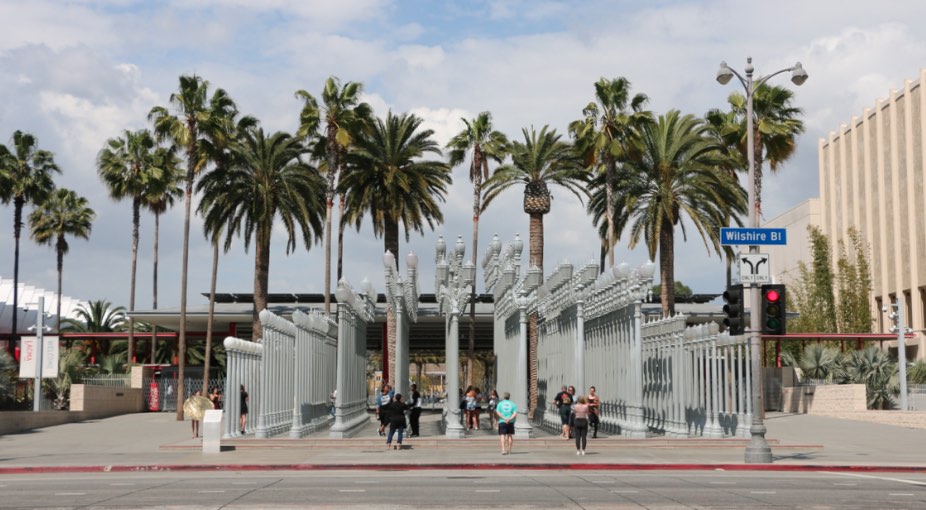 1. [1 p.m.] Tim Burton’s Frankenweenie will be screened at the Los Angeles County Museum of Art this Tuesday.

3. [6 p.m.] HorrorWorld is a collection of three separate haunts in one location presented by horror FX company Bone Yard Effects. Mazes include Into the Black, The Psycho Sanitarium, and The Fleshyard. Happening all week until Halloween.

4. [7 p.m.]  The 19th Annual Reign of Terror is one of the largest haunted houses in Southern California, containing a total of eight unique themes spread among 105 separate rooms in over 23,000 square foot space. Happening this Tuesday and Wednesday.

5. [7 p.m.]  Head to Frogtown’s artist-run space Tin Flats every Monday and Tuesday now until Nov. 27 for a free drive-in movie screening curated with some very special programming. Presented by The France Los Angeles Exchange, this project presents films, performances and exhibitions from artists in the program, as well as a film that echoes their own work. FREE

6. [7 p.m.] The Haunted Hayride returns September 29-October 31 at The Old Zoo in Griffith Park featuring four different Scare Zones, including trick or treating in a blood-curdling neighborhood and riding on the Scary-Go-Round and taking a ride on the main attraction the Haunted Hayride. Happening all week until Halloween.

7. [8:30 p.m.] The Satellite in Silver Lake invites you in for CREEPsHOW a night of roaming spooksters and creatures, to die for treats, a ghost host, a Twilight Zone photo corner, live artists and music.

8. [9 p.m.] The Mermaid bar will host a Killer Trivia night this Tuesday. Topics include true crime, unsolved mysteries, and serial killers. Game starts at 9 p.m. drink specials, prizes, and a bloody good time will be had.

9. [various] The 4th Annual Asian World Film Festival will screen Oscar-submitted films from across Asia from October 24 to November 1 at Arclight Cinemas in Culver City.

10. [various] L.A.’s Grand Park will host a week-long celebration of Día de los Muertos starting on Saturday, Oct. 27 and running until Sunday, Nov. 4. The event will hold a variety of events with 50+ altars and art installations up in the park the entire time. This Saturday, enjoy the ceremony of Noche de Ofrenda, honoring the dead led by the local indigenous community plus live performances. FREE