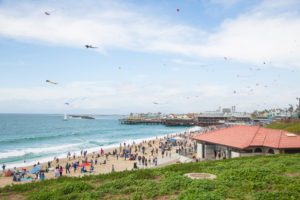 We have gotten so much love for this year's 'Festival of the Kite' – Sunday March 12. Thank you for your shoutouts We Like L.A. Time Out Los Angeles L.A. Parent DoLA CBS Los Angeles. See you on Sunday!