Tom Petty fans reeled when word got out that the iconic rocker died on October 2. On Oct. 19 a particular sect of devotees will honor Petty with a parade through Sherman Oaks. The wrinkle? They’re all vampires!

The event is dubbed the ‘Tom Petty Memorial Vampire Walk’ by its organizer, onetime Valley goth kid Mary Soracco. Having long related to the references to Valley vampires, Soracco decided a Petty tribute was in order after his passing.

Among Petty’s most famous songs, Free Fallin’ has deep ties to The Valley. There is of course the now iconic lyric “All the vampires walking through the Valley, move west down Ventura Boulevard,”  The song’s video was also filmed in a San Fernando Valley neighborhood, with the Casa de Cadillac dealership, in all its Googie glory, figuring prominently. 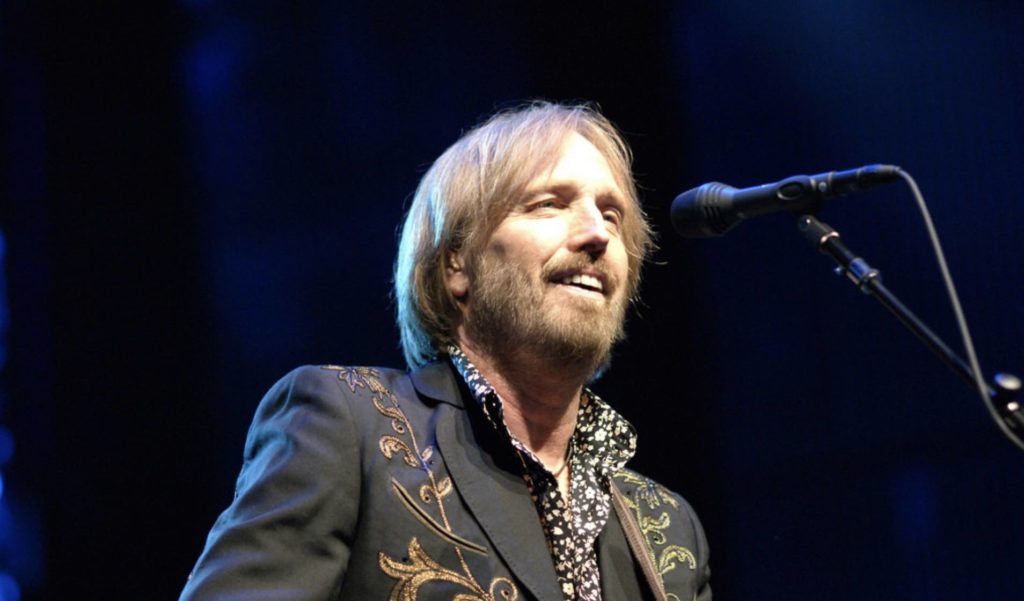 The walk/singalong will begin at the Sherman Oaks Galleria at 7 p.m. You may wonder, why not near Ventura and Beverly Glen, where Casa de Cadillac still stands? Soracco decided that growing interest in the event would make parking in that bustling area impossible, and so she chose the mall, with its bounty of parking spaces, instead.

The event’s Facebook page currently shows more than 1500 people have declared they’re going or interested. All are welcome to join in.

The group will meet on the steps of the Galleria, at Ventura and Sepulveda — just look for the sign declaring “Vampires.”