A ‘Stranger Things’ Haunt is Coming to Universal Studios 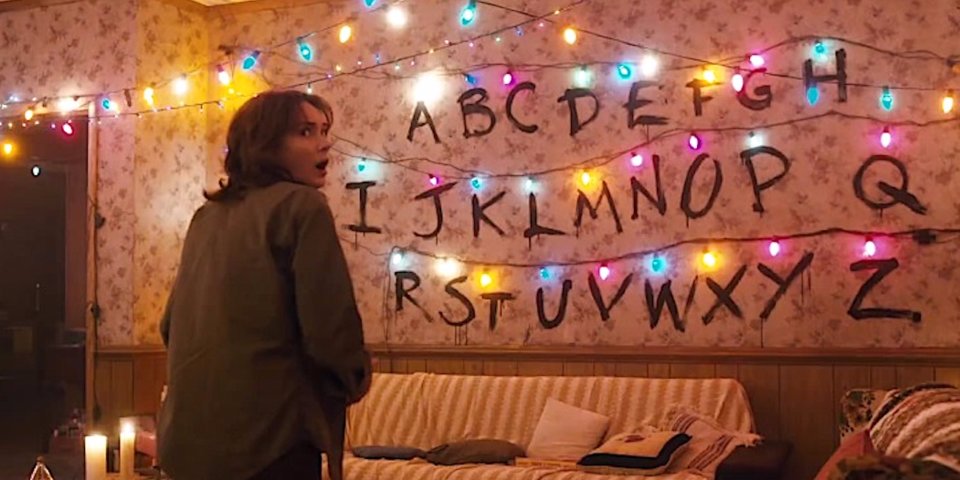 Yes, it’s only April, but Universal Studios is starting to roll out their Halloween announcements. New to the park’s Halloween Horror Nights in 2018 will be a Stranger Things maze, debuting this fall in Los Angeles, Orlando, and Singapore.

This is the first time Universal Studios has offered a Stranger Things maze, though they typically offer pop culture attractions drawing from properties like American Horror Story, The Shining, Halloween, Krampus, and Ash vs. The Evil Dead, while their Walking Dead maze is now a permanent attraction. Universal is partnering with Netflix and Stranger Things creators Matt Duffer and Ross Duffer and executive producers Shawn Levy and creators on the attraction.

The Stranger Things maze will pull from the series’ first season, offering an opportunity to take a fun, little jaunt to the Upside Down, where we’re pretty sure the Demogorgon will be lurking. Other scenes may include the Hawkins National Laboratory and the home of Joyce, Jonathan, and Will Byers where we’re told the Christmas lights will be in full effect. It’s not clear if the park will offer waffles for the occasion, but we hope so.

Halloween Horror Nights will open on September 14, and we expect to hear more maze announcements as the date drawers closer.