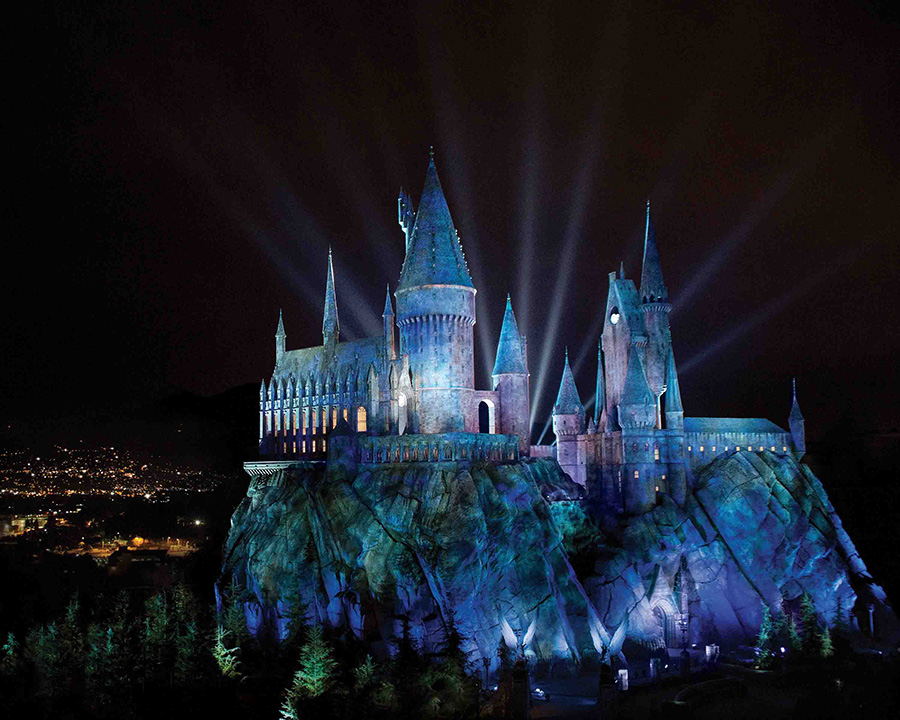 “The Wizarding World of Harry Potter” at Universal Studios Hollywood

Not to be outdone by their competitors to the south, Universal Studios Hollywood hiked up their ticket prices this past weekend.

According to the L.A. Times, the cost of a daily ticket during peak times is now $129, an increase of $9. However, there are discounts of up to $30 for California residents who purchase tickets online. Non-residents who book online can receive discounts up to $20.

This follows a similar increase down at Disneyland that dropped just two weeks ago. The price of a regular 1-day, 1-park pass increased from $110 to $117, while annual pass holders are looking at increase of $100 or more per year.

The Times notes that in a month, Universal will open a new Kung Fu Panda attraction, The Emperor’s Quest. Via a release from the park, the attraction uses projection mapping to plunge guests into a multi-sensory adventure where they join Master Po on a quest to “unlock the hero within through the power of Kung Fu.” Guests will sit in theater-style seats that pivot 180 degrees with the action depicted on seven Christie 4K Boxer Cinema Projectors. The theater is equipped with surround sound and physical effects, such as water and wind, for an added layer of immersion.

This new attraction is just the latest in a line of big changes to the park. Universal Studios opened their popular Wizarding World of Harry Potter attraction and a permanent Walking Dead horror maze in 2016, and has been adding a number of new dining options—including Voodoo Doughnut and Jimmy Buffett’s Margaritaville—to the adjacent CityWalk. Of course, you don’t have to buy a ticket to the park to enjoy the amenities at CityWalk.