Waze can be the voice of reason, or frustration. However, Morgan Freedman’s, T-Pain’s, and Colonel Sanders’ navigational recordings are not to blame in Los Angeles’ infamously tricky intersection scenarios.

During moments when you’re rushing to work, late to a date, or dare I say it, migrating east of the 405 from the westside, Waze can be a true pal and guide on your traffic-ridden journey to an unknown area. Waze’s not-so-secret weapon are those less popular side-streets that slim down travel time. This way, you avoid all of the terrible traffic hot spots – a collective effort from fellow Wazers’ feedback.

And while it’s typically smooth sailing on the road at first, Waze has been known for throwing in an unprotected left turn (or two… or three…) at a busy intersection that leaves you in a pickle, and most likely late to your destination in the end. 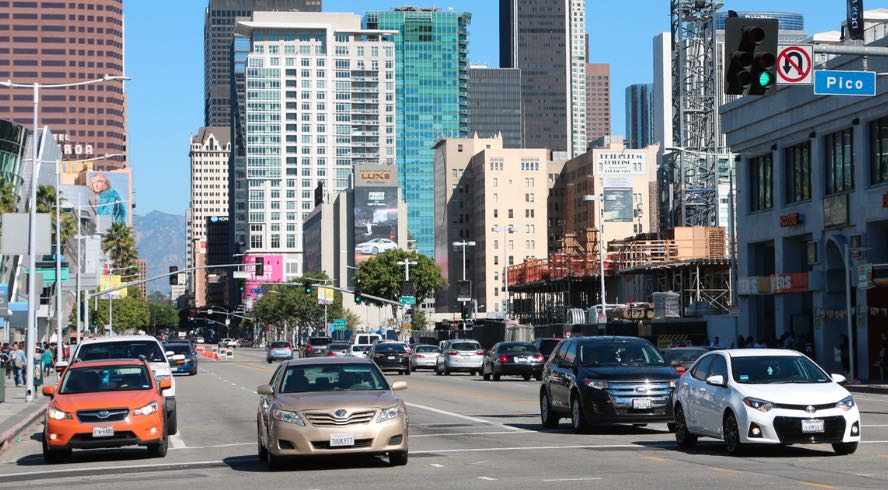 Luckily for Angelenos, Waze is promising to ditch the danger by adding a feature that eliminates those anxiety-induced intersections from your potential routes. The option, which just launched yesterday, will be a available to as a toggle button you can select to ‘avoid difficult intersections.’

With a half million car crashes and hundreds of deaths as a result each year, this update couldn’t have better timing. According to the LA Times, our alternative navigation guide will now steer users away from precarious left turns, but with the added caveat that drivers might clock more time on the road. Thus far, roughly 100 intersections have been tracked, all of which will be helpfully implemented into the new version of the app.

Too fast too furious about the upcoming changes? Never fear, the original route options that include the intersections will remain as an option when you’re selecting your route – if you’re comfortable pushing pedal to the metal and chancing the number of awful left turns you may have to survive.

Expect be notified of the update soon: Los Angeles is the first area to acquire Waze 2.0.