LA or NYC? Here’s 7 Reasons Los Angeles is Better (And It’s Not Close)

Confession: About ten years ago I almost moved to New York City. Seriously.

I had a job offer on the table, a room in an apartment lined up, and the infinite possibilities and dreams of any twenty-something fresh out of school.

But after weighing everything, the pluses, the minuses, the opportunities and the drawbacks, I realized at the end of the day it really was going to come down to money.

I needed the offer upped by about $5k for me to live sustainably, and when that wasn’t happening, my fate was sealed.

Sometimes I wonder what would’ve happened had I moved back east. Surely everything would be different, right?

But better? Did I miss a chance at amazing wealth? Or fame? Friendship?  Would the experiences of my life been in some way superior?

Among this tornado of hypotheticals inevitably a comforting thought washes over me like a wave of calm.

L.A. is better than New York. If maybe not for everyone, than most definitely for me. Better yet, that difference is quantifiable. It can be plainly demonstrated through reasoned argument.

So every time a tickle of regret brushes by my brain, I simply have to do the arithmetic in my head and once again I affirm the correctness of my decision.

And if maybe, just maybe, you’re on the fence too about which city to call your next home, perhaps doing the math will help you as well 😉

That said, I’ve listed the seven biggest reasons I prefer L.A. over New York below. Feel free to sound off and let me know if you agree.

Let’s start with the raw numbers.

Granted, I’m not claiming L.A. is cheap, but damn NYC is expensive!

There is a downside to urban sprawl, sure. We’re spread out, we have to drive everywhere, yadda-yadda-yadda… (insert complaints about L.A. traffic)

But then I remember that I, unlike many New Yorkers, am not stacked on top of my fellow residents like a sardine in a tin can. Not only does this space afford me more privacy, but it adds to my health and overall psychological well being. In a nutshell, I’ve got my own space.

And even if I were to live in a urban enclave such as DTLA, I’m still only minutes away from getting a view like this… 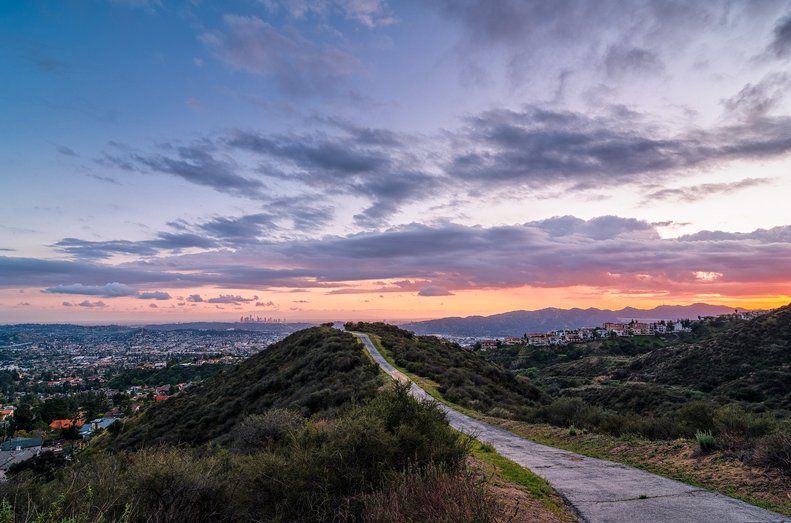 3. The Range of Activities is Wider

Where else in the world can you go for a morning walk on the beach, grab a quick brunch in an urban center, drive up to the mountains for an afternoon snowboarding session, then finishing it up with street taco after midnight?

The answer… (wait, New Yorkers are still thinking about it). 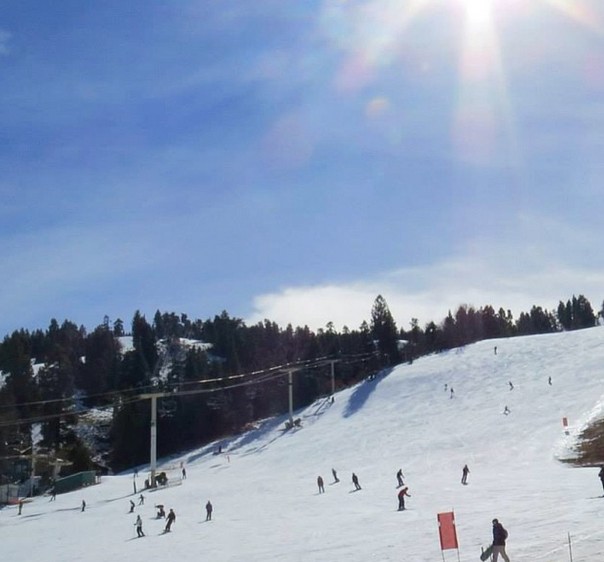 4. The Mexican Food is Superior

Speaking of street tacos, with 4.9 million hispanic residents counted among our county population, it’s no wonder our Mexican food is phenomenal.

Have you ever tried the Mexican fare in NYC? As a SoCal native and lifelong resident, what they’re passing off is practically shameful.

This of course begs the question: without the possibility of ever getting a legit street taco or a proper breakfast burrito, why would life even be worth living? 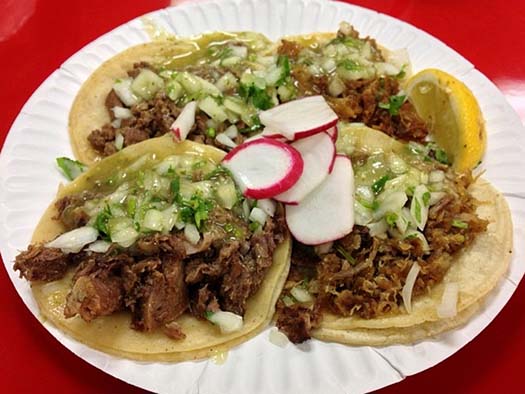 5. The Weather is the Best in the World

No snow. No layering. No extremes. 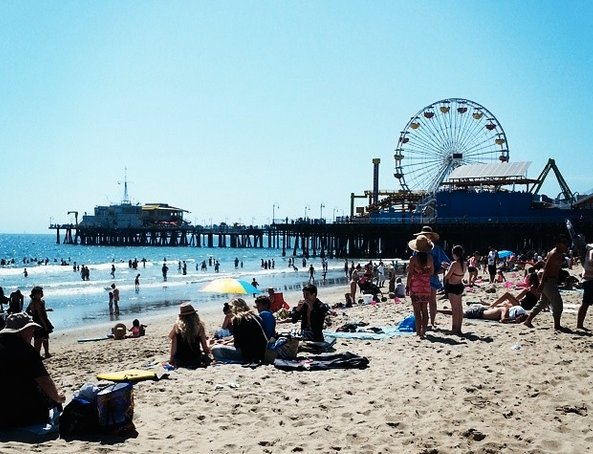 If you’ve ever ridden the subway in Manhattan on a sticky August afternoon this kind of goes without saying. The trash pick-up situation and constant flow of dog urine from residents walking their pooches surely contributes as well.

Hell, even the autofill in Google’s search tool even thinks New York has a serious problem on their hands… 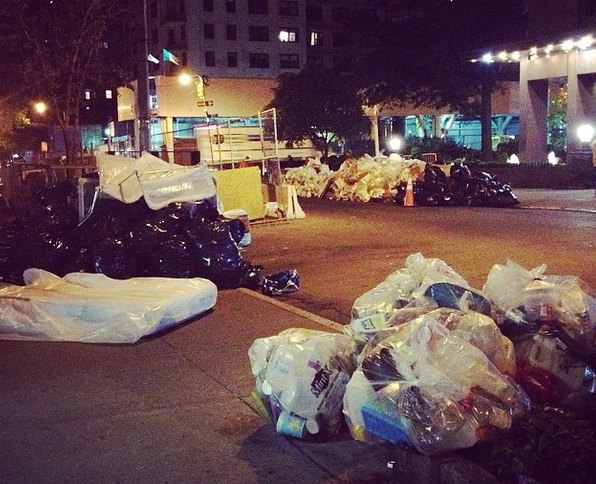 To me the biggest difference in the two places is something that has to felt more than just seen, heard, or smelled. It’s one of the tangible intangibles.

In New York City, even standing in line to order a cup of coffee or  a simple bowl of soup can be stressful. No joke.

(And take Seinfeld as an exaggerated version of reality if you want, but it is a reflection of the truth nonetheless)

In California, and Los Angeles specifically, we prefer a more laid back approach. Yes, time exists, but it doesn’t hang over your neck like an albatross.

The very phrase “faster than a New York minute” implies a compression of time. That everything needs to move faster to be properly aligned and best used. But that kind of calculation comes at a cost, doesn’t it?

You get in the habit of quantifying relationships based on much value you get out of every encounter. Instead of just forming bonds, you form networks. And  as easily as one node can be added when it is of use, it can be discarded the moment it ceases producing results.

It’s not to say the same crap doesn’t happen all the time in L.A. (especially in a certain industry of entertainment) but I believe on the whole we’re better about it. Though it may be part of a particular subset of Angelenos, it’s not part of the DNA of the culture at large.

I guess if I could distill it into a single statement it would be this: In New York people care about the value of their time. In Los Angeles, it’s about the quality of their life.

Somehow the latter just seems (in a big picture sense) a bit more important to me. 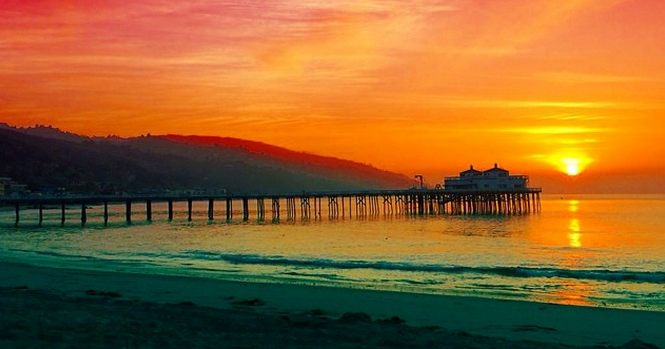