Life, as they say, imitates art. The residents of a Mid-City home featured in American Horror Story claim their gorgeous Victorian mansion has become a nightmare thanks to a deluge of fans constantly trying to get a glimpse of the property.

Anthology series American Horror Story debuted in 2011 with their “Murder House” season. As the story commences, the Harmon Family is seen doing what every family in every horror movie does: moving into a new house to escape a turmoiled past. Unfortunately, their beautiful new home is seriously haunted by several spirits who died in the home, as it seems every occupant does.

The show includes both fictional tales as well as elements of Los Angeles culture and true crime, including the Black Dahlia murder. In one scene, a tour bus drives past the home declaring it a ‘murder house.’ That tour is a pretty clear nod to Los Angeles’ own Dearly Departed Tours. In another episode, true-crime fanatics obsessed with serial killers break into the home, hoping to re-enact the murder of two college students that occurred there in the 1960s. 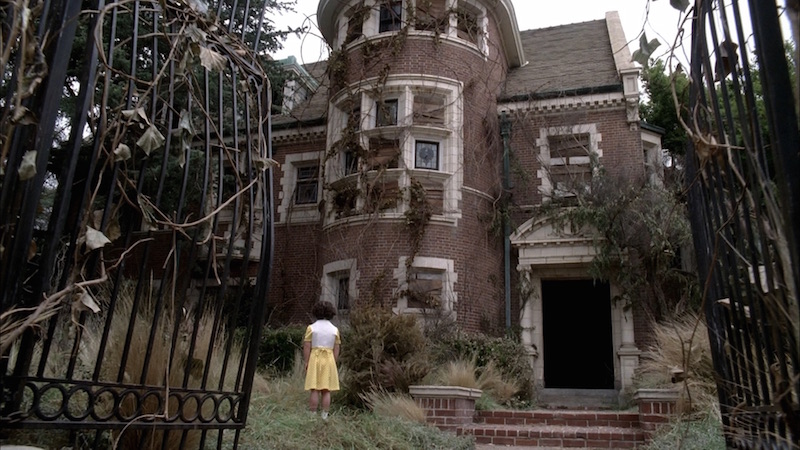 According to real estate site The Real Deal, Oakenfold and von Schwarz filed a claim against the brokers who handled the sale in Los Angeles County Superior Court on February 7. They say the brokers failed to tell them the home was a “macabre tourist attraction,” and they’ve since been harassed by fans who allegedly trespass, attempt to break in, and otherwise bother them. Their lawyer, Doug Vanderpool, told The Real Deal that the incidents began happening shortly after the couple moved in, and that the break-in attempts occur on a “weekly” basis. Vanderpool said that just a week before he stopped by the home to discuss the case with the couple, they had to call the police after someone allegedly broke a window in their kitchen. 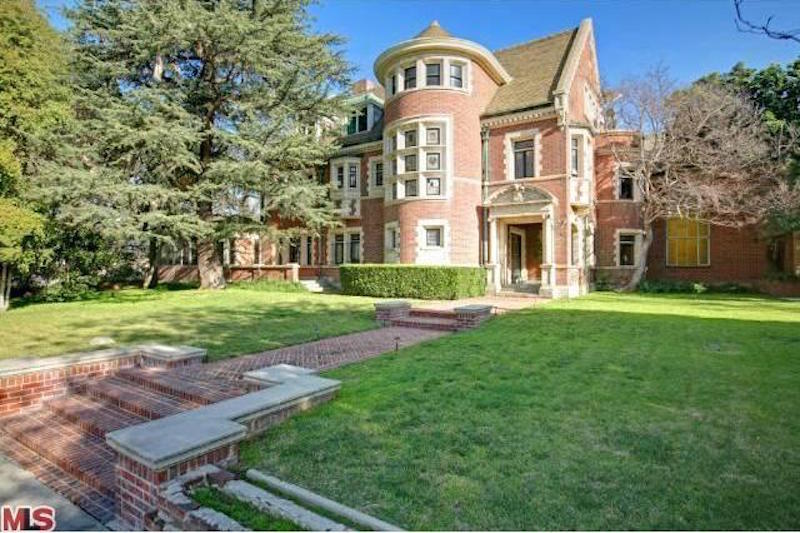 Vanderpool also mentioned that the home was, in fact, haunted by two ghosts. The spirits are not mentioned in the suit, as the residents seem more concerned with their corporeal nuisances. The couple has also complained of various issues with the house, including damage to the roof and mold. They are seeking compensatory and punitive damages.

The brokers, Stephen Apelian and Joyce Rey of Coldwell Banker, told BuzzFeed News, that it’s “disappointing” when a client is unhappy, but they “have no doubt that the truthful facts of this case will resolve this matter in our favor.”

Fun fact: Buffy the Vampire Slayer fans might also recognize the home from the season 4 episode “Fear Itself,” in which Buffy and her friends get trapped in a frat house that manifests their worst nightmares in order to summon a demon that feeds on fear. So, sure, the house may be a little typecast.

Oddly enough, Oakenfold and von Schwarz are not the first people to move into a famous movie or TV home only to find out the nightmare is coming from inside the house.

Norma Sutcliffe and Gerald Helfrich sued the Warner Brothers Co., claiming an endless stream of trespassers and ghost hunters began bothering them after the release of The Conjuring (2013). The Conjuring was based on the supposedly real-life haunting of the Perron family in the 1970s. Sutcliffe and Helfrich did not live in the home where the movie was filmed, but in the actual farmhouse where the actual Perron family lived.

Similarly, the owners of the Albuquerque home used as Walter and Skyler White’s house in Breaking Bad have complained that fans routinely throw pizzas onto their roof, replicating a famous scene from the AMC series. Series creator Vince Gilligan has asked fans to stop, and the couple has even installed a fence to try to curb the pizza tossing.