I’m going to admit, I’m a total 100% unabashed dog person. But that doesn’t mean I can’t appreciate the love my fellow humans have for their feline friends. That said, if you’re a cat lover, you’ll probably want to know about this:

It’s called CatConLA and it promises everything you could ever want in a cat symposium / expo / festival.

The weekend long event will feature a gambit of cat related activities and interests, from new products and ideas in art and design to cat inspired furniture and cat-centric pop culture panels.

There will also be appearances from YouTube stars and conversations with some of the top cat experts in the world, with headliners being billed as Simon Tofield (creator of “Simon’s Cat”) and Mike Bridavskiy (owner of Lil Bub, picture below) 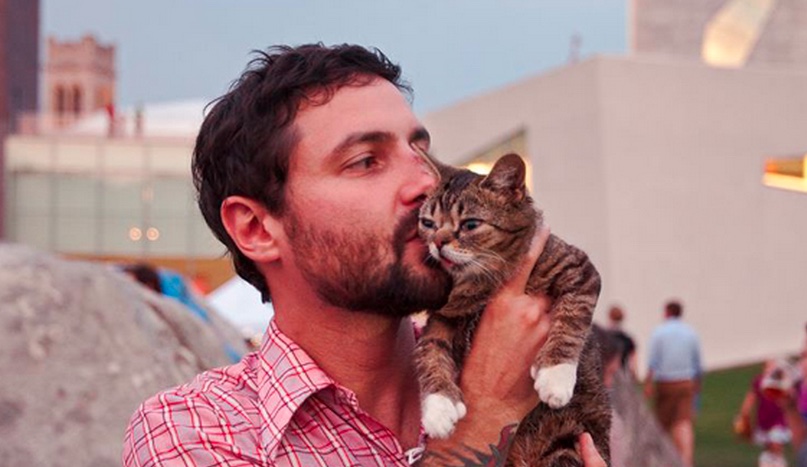 CatConLA will be held June 6-7 at the Reef in Downtown Los Angeles, 1933 S Broadway, Los Angeles, CA 90007. Tickets for CatConLA are $25 for a day pass, $40 for the weekend. ALSO: Goldstar currently has tickets for as low as $12.50 if you want to save a bit on your CatCon ticket (while supplies last).