Need stuff to do this month in Los Angeles?

We looked ahead on our calendar to focus in on some of the best events happening in April around Los Angeles that you should probably have on your radar. After all, better to get your tickets now than wait till the last minute and find out your favorite event is sold out.

Our complete rundown starts after the jump. 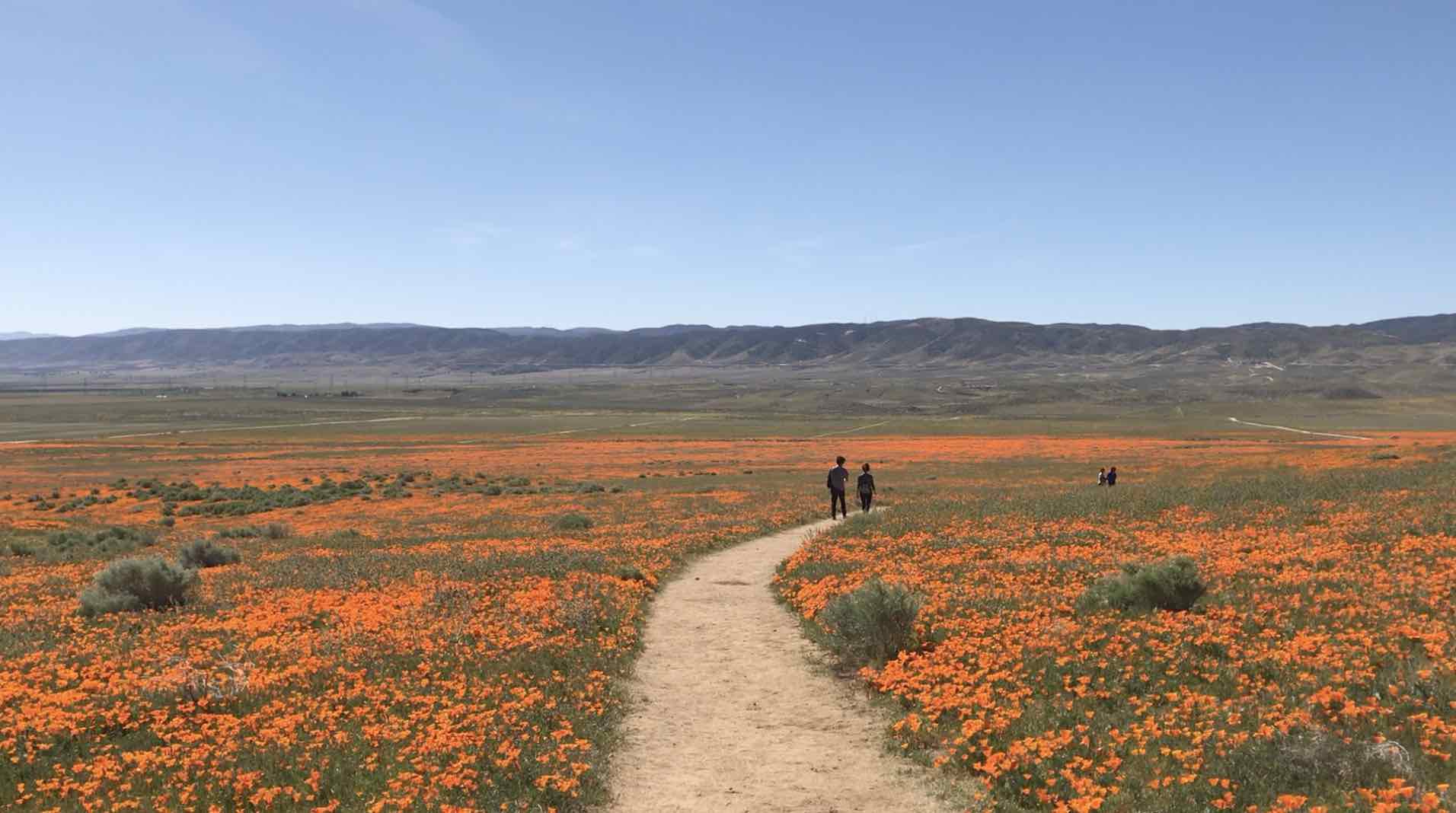 Th9s annual event returns to Santa Anita Park for a mouthwatering showdown of BBQ masters. From 11 a.m. to 5 p.m., guests will have a chance to taste some of the best BBQ as sanctioned by the Kansas City BBQ Society. There will also be a People’s Choice Award at the end of the event.

Saturday, April 1 is International Pillow Fight Day (yup… that’s a thing), and meet-ups are planned in cities around the world to mark the occasion. Locally, a group will be meeting to square off against one another in a friendly foray of feathers at Pershing Square in downtown Los Angeles. -> More information

The folks at Rooftop Cinema Club are back for 2017 with another exciting season of outdoor movie screenings atop the Ricardo Montalbán Theatre in Hollywood. The screening schedule opens with Blade Runner on April 5. -> More information

Monsterpalooza 2017 comes to The Pasadena Convention Center April 7 through 9 for the ultimate celebration of monsters and movie magic. -> More information

The Toyota Grand Prix of Long Beach is back from April 7 to 9 with auto showcases, a celebrity race, music, food, and the featured IndyCar event on Sunday. -> More information – Discount tickets (via Goldstar)

Enjoy the festival vibe without breaking the bank at Broke LA 2017. Music fans will once again be entertained by a lineup of musicians, bands & comedians along with food vendors, a dog park, art installations and more. -> More information – Discount tickets (via Goldstar)

8. 9th Annual L.A. Beer Festival Returns for Another Round (April 8)

Hosted by Drink Eat Play, the LA Beer Festival is back for their spring event at Los Angeles Center Studios on April 8. Guests are invited to sample dozens of local and national beers while listening to 90’s-inspired tunes. There will also be various food trucks with delicious snacks and meals available for purchase. -> More information

Foodies, you’re in for a treat. The Food Truck Fetish Festival 2017 comes to Downtown Los Angeles on Saturday April 8th and Sunday April 9th for the ultimate spread of all time. Mediterranean, Mexican, Grilled Cheese, BBQ, or maybe Homemade Southern comfort food? With 100 food trucks to choose from, you will not walk away hungry! -> More information

From 9 a.m. to 4 p.m., marchers will gather at Pershing Square to celebrate science and urge environmental, as well as human rights protection. -> More information

This one-day music festival will feature hit-makers from the 1980’s through 1990’s including Bell Biv Devoe, Lisa Lisa, The English Beat, Naughty by Nature and more. -> More information

The Monterey Park Cherry Blossom Festival comes to Barnes Park April 22-23 for an arts event with entertainment, learning, and fun in honor of the Japanese American culture. -> More information

The poppies are poppin’ this year, and there’s no better time to place to learn about these brilliant wildllfowers than at the California Poppy Festival. Held at the Lancaster Museum/Art Gallery, visitors can can pickup free wildflower maps and tips on the best viewing locations before heading out to the Antelope Valley California Poppy Reserve to see the incredible spectacle for themselves. -> More information

19. The 18th Annual Taste of the Valley Returns to Westfield Topanga (April 26)

Guests will get a chance to taste food from over 45 local restaurants to enjoy wine, spirits and beer from over 120 wineries, breweries and local makers. -> More information – Discount tickets (via Goldstar)

LA Weekly Presents Burgers & Beer on comes to the Coliseum on April 29 for an afternoon of unlimited slider samples and beer pours from some of L.A.’s best restaurants and breweries. -> More information

Be sure to check the We Like L.A. Events Calendar for updates on fun things happening around the city throughout April. You can also sign up for our daily/weekly newsletter if you want events sent straight to your inbox.