According to a report from the Orlando Sentinel all Walt Disney Theme Parks will institute an outright ban on selfie sticks at all theme parks beginning at the end of June.

Selfie-sticks (you know, those long rods that people attach to their smartphones to take awkward self portraits) were already prohibited on rides, and there were signs warning guests about the rule sprinkled throughout the park. However, the new rule will include screening guests for the sticks during the routine bag check. Those attempting to enter the park with selfie-sticks will have to either check the items with the park or backtrack to their cars/hotels and stow the sticks for the day. 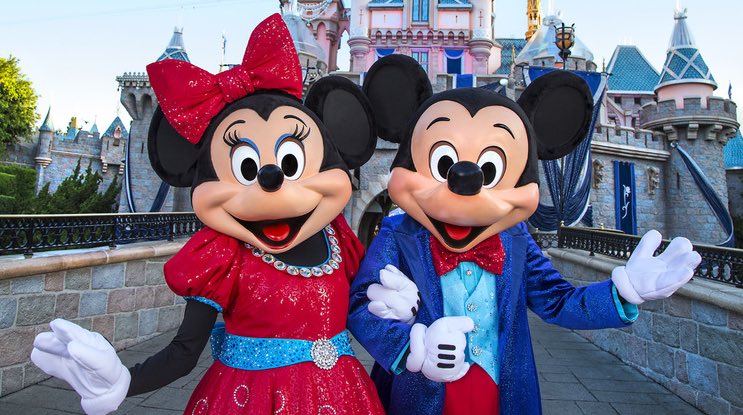 Apparently the folks at Disneyland they’ve been mulling over the ban for awhile, and their thought process has included multiple selfie-stick incidents that have previously taken place, most recently this week at Disney California Adventure park where a roller coaster was halted and ultimately closed for an hour after a passenger pulled out a selfie-stick.

Angelenos and SoCal visitors should take note that the selfie-stick ban at Disneyland and California Adventure goes into effect on June 30. Disney’s parks in Paris and Hong Kong will commence with the ban on July 1