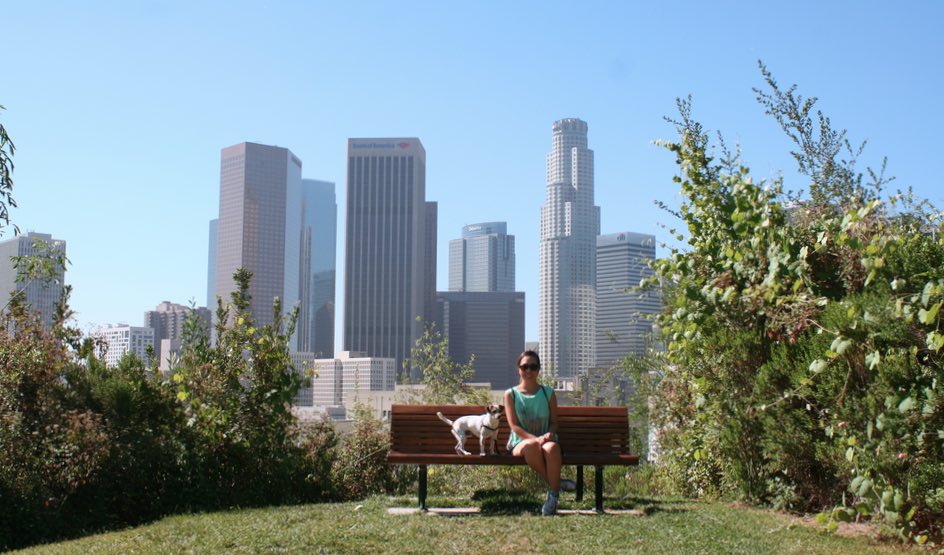 The upcoming film Superpower Dogs will explore the lives of working dogs, including rescue and emotional support animals. For the movie’s final scene, filmmakers will attempt to set the Guinness World Record for ‘Largest Dog Photo’ on Sunday, April 15 from 8 a.m. to noon at Vista Hermosa Park near downtown Los Angeles.

Organizers expect at least 200 canines to attend the event, and your dog could be one of them. RSVP here in order to participate (there are a few rules to read through to make sure your dog qualifies for the event). Guests will enjoy dog-friendly activities courtesy of Mars PetCare and treats for humans and dogs alike, while veterinarians from Banfield Pet Hospital will be on hand to ensure everyone is happy and healthy. Guests will also receive swag and a digital copy of the photo and footage.

Superpower Dogs is set to debut for IMAX and other giant screens in early 2019, after raising over $50K via IndieGogo. The film follows Halo, a German Shepard puppy, and Fire Captain ‘Cat’ Labrada as Halo trains to become a member of Urban Search and Rescue K9 Response team with Florida Task Force 1. If Halo makes the cut, she will join a storied legacy of canines who respond to earthquakes, hurricanes, and other disasters.

The film will also take a look at other working dogs, including bloodhounds who protect endangered species from poaches in Africa, and rescue dogs in the Canadian Rockies who find people following avalanches.

Superpower Dogs also has a YouTube channel that highlights individual dogs. There’s Lucy, a mini Yorkshire Terrier who holds the Guinness World Record for ‘Smallest Working Dog.’ At just 2.9 pounds, Lucy works as a therapy dog for adults and children, often alongside a much, much larger Great Dane. Another video follows the Newfound Friends, a nonprofit that trains Newfoundlands to rescue swimmers in trouble. Or you can watch the video below, in which Labrada travels to Detroit to find Halo, You definitely won’t cry even a little bit and definitely not during the entire thing.