Well, last time I checked on Stubhub the starting rate for nosebleed seats was hovering around $650. I mean, Kobe’s great and all… but that’s a mighty chunk of change.

But… there are some other options.

A friend of mine who works at Time Warner Cable Sports tipped me off to a contest they’re running via their social media that may interest Laker diehards who are adamant about finding a way to the Kobe finale.

Here’s how it works:

Watch tonight’s the game (TWC telecast at 6:30pm on Sunday, April 3) vs. the Celtics and keep an eye out for the ‘secret word’ of the night.

Once you have the secret word, go to this page on TWC SportsNet Facebook and use the word to enter for your chance to win. 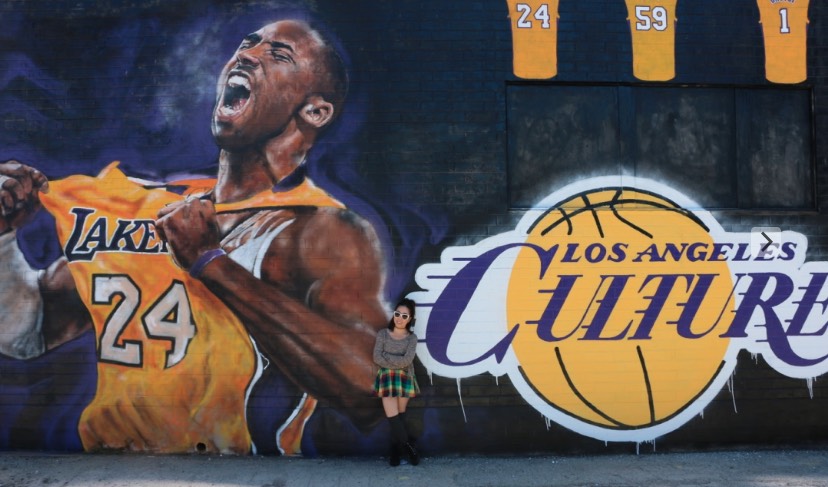 The lucky winner of the contest receives:

Presumably if you’re reading this blog post there’s a better than 50-50 chance you’ll be watching tonight’s Celtics-Lakers game anyway, so you might as well take your chances, right?

TIP: If you happen to miss the pregame keep in mind often times people leave the secret word as a comment on the Facebook game thread, so you can probably check the comments and still manage to enter.

Either way, best of luck!