Grand Performances Returns for 2018 With a Diverse Summer Lineup 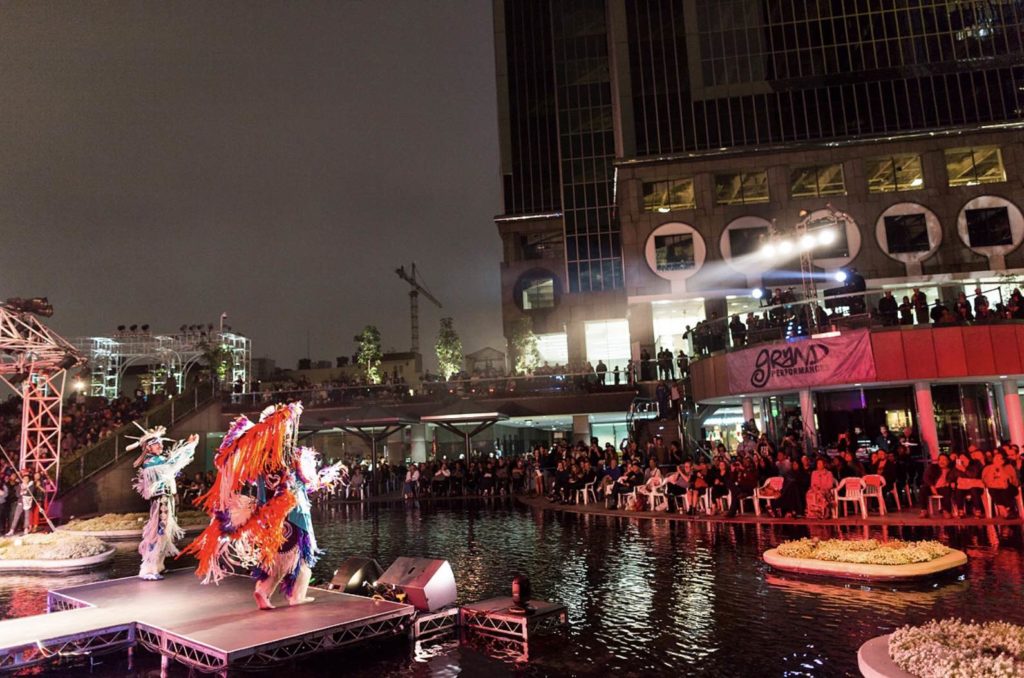 For over 30 years, Grand Performances has offered a variety of performance events at California Plaza, for free. Their 2018 summer series kicks off on June 1, and continues through August 18. It’s a diverse array of programming, drawing from all musicals stylings, plus a bit of comedy, dance and social justice.

Performances are held at the WaterCourt Stage. It’s highly accessible via Metro Purple and Red lines, and, depending on which direction you’re coming from, might give you an excuse to take a ride on Angels Flight.

The lineup is below, (more info here):

Wednesday, June 6, 7:30 p.m.: Good Things Happen When We Speak Up! Our Stories from the Frontline. Angelenos will speak about their personal struggles overcoming homelessness and how supportive housing helped.

Friday, July 13, 8 p.m.: Now More Than Ever: Protest Songs Sing-Along. Lyrics will be projected on a screen behind the performers so the audience can join in.