Step aside ferris wheel cause next month it’s all about the other beloved Santa Monica icon, the carousel house aka the Looff Hippodrome, which is celebrating its centennial anniversary on the second Sunday in June.

In honor of the Hippodrome’s 100th birthday guests at the pier will be able to ride the carousel for five cents and there will be tours of the apartments on the second floor with a unique views of the city and the pier on June 12 from 11 a.m. – 7 p.m.

The festivities will also include a specially offered Brass Ring sundae served with potato chips (yes, you read that correctly).

The sweet and salty concoction is actually a tribute to a once famous pier dessert of that era created by Kevin McCafferty, dessert historian and owner of Soda Jerk’s soda fountain.

The sundae contains one scoop of salted caramel topped with caramel sauce, one scoop of vanilla ice cream with chocolate, all covered in crushed potato chips with a single chip (the brass ring) on top. 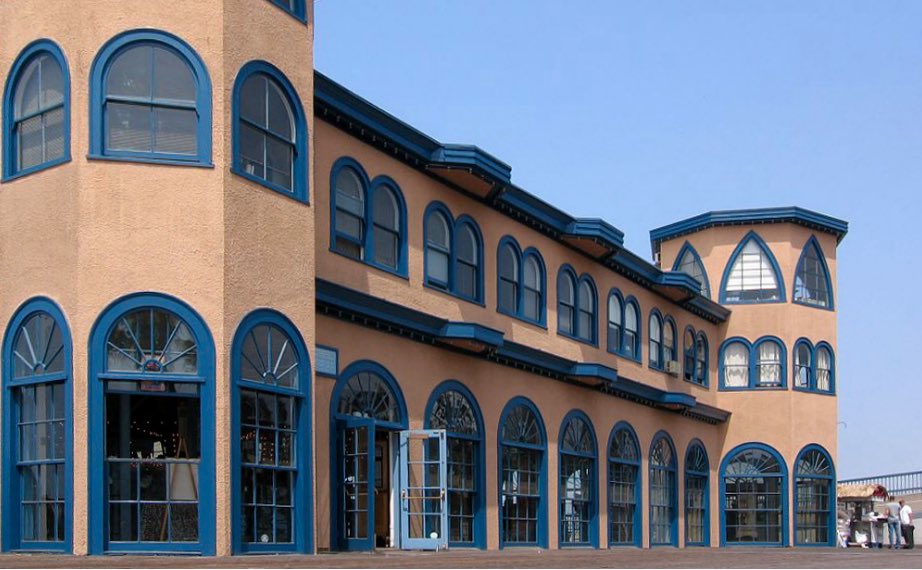 The Santa Monica Hippodrome was designed by Charles Looff, who also designed the original  Coney Island-style carousel and was renowned for his unique styling of the horse.

When the Hippodrome opened on May 31, 1916 it quickly became the pier’s most popular attraction.

By 1939 Looff’s original wooden carousel was sold and replaced with the current carousel built by the Philadelphia Toboggan Company.