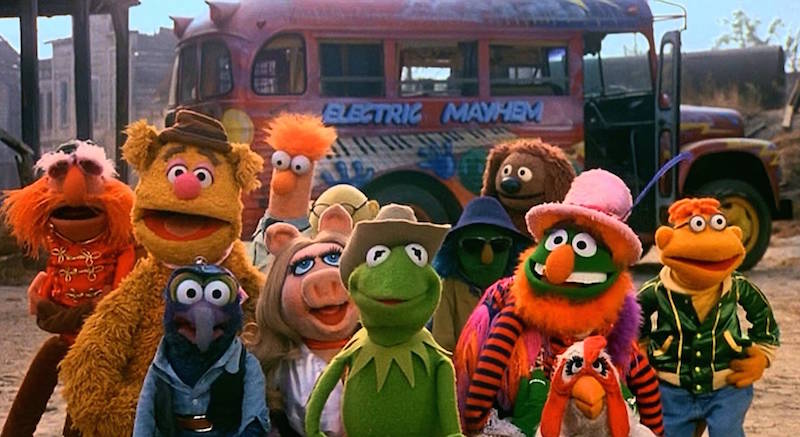 Jim Henson, the visionary puppeteer and filmmaker behind The Muppets and Labyrinth, is celebrated in a traveling exhibition coming to the Skirball Cultural Center this summer.

The Jim Henson Exhibition: Imagination Unlimited was developed by the Museum of Moving Images, New York City, and is a traveling version of MoMI’s current Jim Henson exhibition. It will reach the Skirball Cultural Center on June 1, where it will remain through September 2.

The show explores Henson’s early life and his career as it progressed, plus the social and cultural impacts of his work. Guests will encounter 25 puppets from film and TV shows including Sesame Street, The Muppets, The Dark Crystal, and Fraggle Rock, as well as costumes from Labyrinth. The exhibit will also feature over 100 other times, including sketches, scripts, storyboards, photographs, and more. More interactive elements include the chance to try out puppeteering and to design your own puppet.

In addition to the ongoing exhibition, there will be an opening party Friday, June 1 from 6 to 10 p.m. with food trucks, DJs, a cash bar, and more. Additionally, the Skirball’s annual outdoor film screenings will feature two Henson films: The Muppet Movie on June 29 at 8:30 p.m., and Labyrinth on July 13 at 8:30 p.m. Tickets for those screenings will go on sale in mid-April.

Access to The Jim Henson Exhibition: Imagination Unlimited is included with museum admission, which is $12 for adults; $9 for students, seniors, and children over 12; $7 for children two to 12; and free for children under 2 and members. Everyone can access the museum for free on Thursdays. The Skirball Museum galleries are open Tuesday through Friday, noon to 5 p.m., and Saturday and Sunday 10 a.m. to 5 p.m. Parking is free.