KPCC Is Going to Revive LAist… So What Does That Mean? 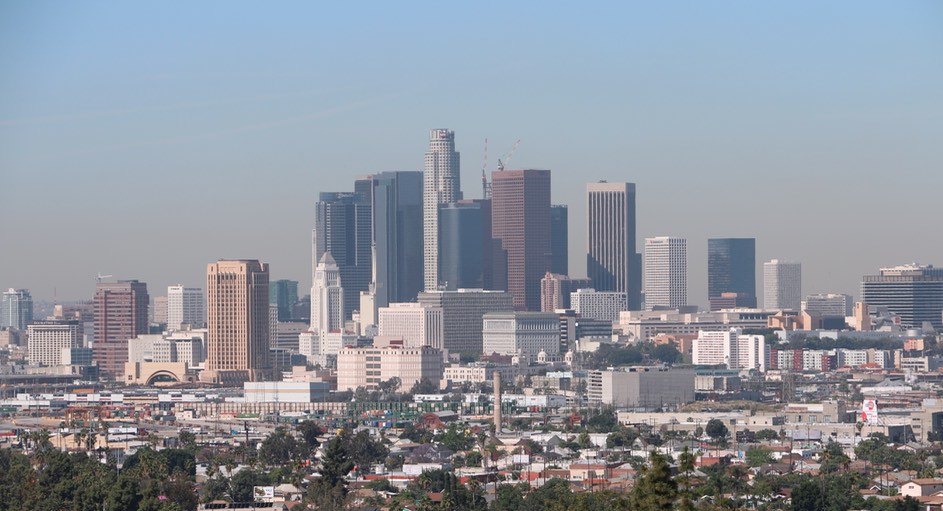 LAist is coming back, only this time under new management. In an open letter published on their website this morning, Southern California Public Radio Station KPCC announced that they have acquired LAist, the hyper-local Los Angeles news site that was shutdown this past November as part of the overall shuttering of Gothamist and DNAInfo properties by billionaire owner Joe Ricketts.

KPCC joins WNYC (New York), and WAMU (Washington, D.C.) to acquire Gothamist, DCist, and LAist. SFist and Chicagoist also appear to be part of the transaction, though neither are mentioned in the press release. If you go to any of the sites at this very moment you’ll see a notation on top alerting readers to the acquisition.

“It’s been a rough couple of months for media in L.A,” KPCC chief content officer Kristen Muller wrote in the open letter, “But the mission hasn’t changed. The health of our local media landscape matters. Public officials need to be held accountable for their actions. The future of our city depends on engaged residents to make informed choices.”

And as for how KPCC will match up with LAist’s historically irreverent tone? “It’s unknown,” Muller said, according to KPCC. “We have to figure it out internally how best to live up to the expectation of the audience that LAist has accumulated over years.”

On the one hand, LAist’s resurrection is an exciting development for a city starved for metro coverage. The people in our area deserve more. And whatever your thoughts about LAist’s snarky tone and content, their contributions really added something to the overall conversation within L.A. media. I know for me personally the events, arts and entertainment stories by LAist was a core inspiration for the birth of We Like L.A.

On the other hand, it’s unclear at this time who, if any, of the old LAist staff would be brought back on to run the site, or how closely it will resemble its prior version. According to Wired, the deal was led by Gothamist founders Jake Dobkin and Jen Chung, with cash for the transaction coming from “two anonymous donors who have contributed an undisclosed sum to acquire the brands.” Dobkin and Chung will start publishing content for the “new” Gothamist starting this spring. As for other writers, sales people, or other former staff, nothing is said.

Another aspect that rubs me the wrong way is how Ricketts is portrayed in press release announcing the acquisition:

“The most important thing for me was to make sure the assets went to a news organization that would honor our commitment to neighborhood storytelling. I can’t think of a better home for these sites and their archives than WNYC and public radio stations KPCC and WAMU.”

Really? Awfully magnanimous for a guy who turned over dozens of people’s lives on a whim (and without notice) when he decided to terminate the sites.

When the Gothamist websites were closed this past November it sent a shockwave through hyper-local media. Ricketts, a vehement opponent of unions, pulled down the sites without notice to the staff only a week after the Gothamst and DNAinfo New York employees had voted to unionize. The swiftness and forcefulness of his decision was a warning bell for anyone who cares about local coverage, as former LAist editor-in-chief Julia Wick explained in an outstanding piece for City Lab published only days after Ricketts pulled the plug.

This is all to say that Los Angeles is in the midst of one of the most uncertain times of its journalistic history.  In the past few months the LA Weekly changed ownership and had its staff gutted. The L.A. Times has had its own recent newsroom dramas and was ultimately sold by Tronc to billionaire Patrick Soon-Shiong.

Looking into the future, my inner-cynic wonders if LAist 2.0 can flourish as its earlier incarnation did. It’s unclear just how much funding and staffing KPCC is going to put behind the new venture. Will there be a new full-time team or will it simply become an amplification tool of existing KPCC content (not that this would be a bad thing). At this point, there’s no time frame for when publishing new stories would begin, but I imagine we’ll start seeing something by the spring.

For now, color me cautiously optimistic, but not quite ecstatic. LAist deserves a second chance. Los Angeles deserves more coverage. In those ways, it’s a good day to be a consumer of local news.

We’ll see how it all shakes out in the coming months.