Should L.A. Have Banned E-Cigarettes? Probably 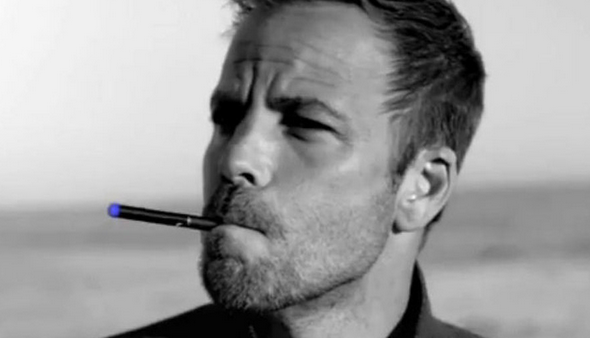 So yes, we’ve all heard the news regarding the L.A. city council’s decision (unanimous) to ban the use of electronic cigarettes where tobacco bans are currently in place.

Councilman Mitch O’Farrell, one of the authors of the ban, said this (via KTLA)

“This is something that will ensure public safety for people who don’t necessarily want to be around vapors from e-cigarettes.”

For the people. Ok.  Fair enough.

And while vapor enthusiasts and e-cig companies would argue that there is no definitive proof that e-cigs have had a proven, it’s not to say there isn’t highly suggestive evidence.

This, for example, from a study from the National Center for Biotechnology Information:

Our data confirm that e-cigarettes are not emission-free and their pollutants could be of health concern for users and secondhand smokers. In particular, ultrafine particles formed from supersaturated 1,2-propanediol vapor can be deposited in the lung, and aerosolized nicotine seems capable of increasing the release of the inflammatory signaling molecule NO upon inhalation

And of course there are other  studies and opinions, but the smoking gun isn’t quite there yet I guess (you know you love puns).

The flip side though, is that electronic cigarettes do (at least anecdotally) help many people who are looking to quit tobacco altogether, and they may indeed prove to be a safer long term alternative to traditional smoking habits (we shall see).

Moreover, some conspiracy theorists would argue that the city council is simply trying to drive people back to cigarettes (hello, tax revenue) by limiting usage/options for current vaporizers.

At the end of the day, it comes down to a single question for me. Should one person have to sacrifice his health concern for the healthcare concern of another? Maybe it’s a slippery slope, but I tend to come down on the side that if you’re starting to infringe on my health in a public area, you may need to take a step or two back.

Of course, maybe there’s  a more compelling argument at hand here. Perhaps e-cigs should be banned because people looked absolutely absurd smoking these things (see picture of Stephen Dorff above). Afterall, L.A. is nothing if not a fashion conscious city.