Did You Know The Last Bookstore Has a Bunch of Offbeat Book Clubs You Can Join? 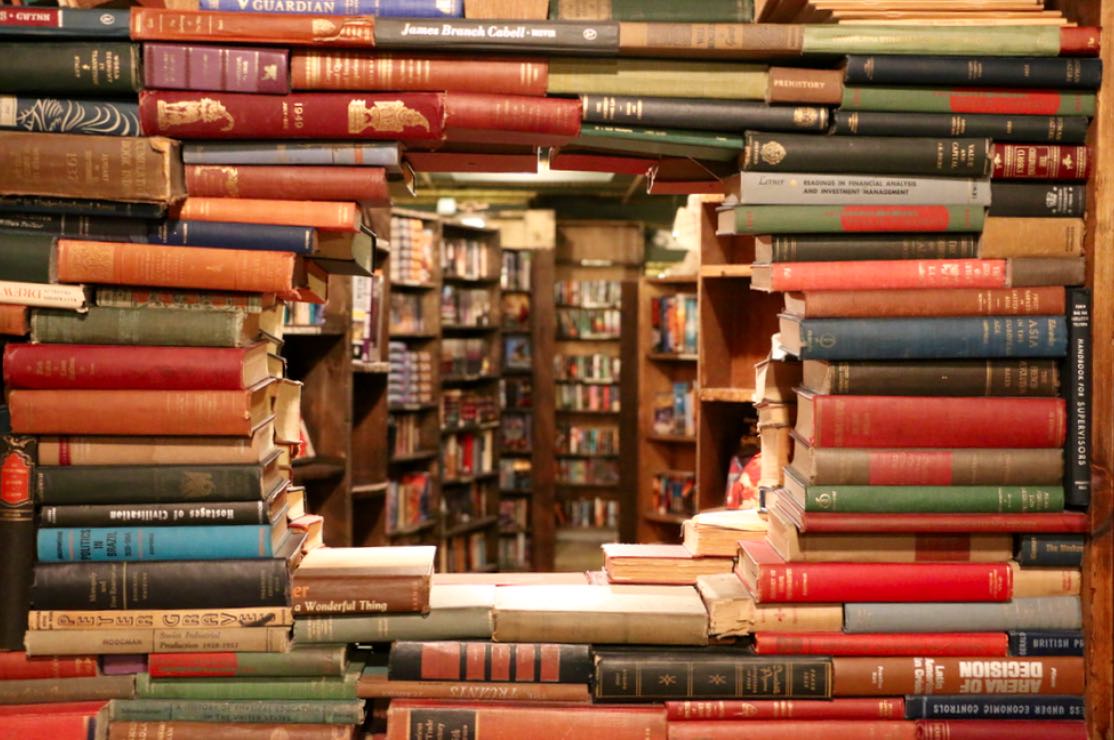 Downtown’s venerated bookseller, The Last Bookstore, has not one, bit six bookclubs, according to a post on the store’s blog, Dwarf and Giant.

Each of the shop’s book clubs include the book, refreshments, and conversation with a moderator in the price of admission. Tickets typically hover around $30 to $40, depending on the price of the book. You can save $5 by picking it up yourself, or The Last Bookstore will ship it to you.

There are currently a half-dozen clubs, but the store promises more exploring other genres and themes in the future.

April’s book is Catherine Pelonero’s Absolute Madness: Serial Killer, Race, and a City Divided. The novel discusses Joseph Christopher, dubbed by the media as the .22-Caliber Killer. He is suspected of targeting and murdering as many as 18 men of color in New York State in the 1980s.

Poetry in the Labyrinth

Poet Arminé Iknadossian (Love & Other Poems) hosts a monthly club in which guests will discuss a new book of poetry each time.

This is the perfect book club for anyone who loves Los Angeles and wants to support its local authors and presses. Author Siel Ju (Cake Time) leads this group. (Notably, we had the opportunity to hear a fantastic written piece from Ju at the last installment of the Secret Society of the Sisterhood.)

If you think you have time to finish a book in the next several days, March’s book is the women-focused noir novel Woman No. 17 by Edan Lepucki. Lepucki will sign books at the March 20th event.

April’s book is Scott O’Connor’s collection of short stories A Perfect Universe. The event may feature a guest appearance by O’Connor himself.

April’s book is This Will Be My Undoing: Living at the Intersection of Black, Female, and Feminist in (White) America, a collection of essays by Morgan Jenkins.

The Thing in the Labyrinth

March’s book is Colin Winnette’s The Job of the Wasp, which the club describes as a “gothic murder story with orphans and ghosts.”

History buff Walter Nelson explores a different obscure Victorian novel each month (and you can dress up, if you like).

April’s novel is Anne Brontë’s Agnes Grey, which follows the eponymous governess through her work with a series of wealthy and occasionally terrible families.