Fresh back from a tour at Harpoon Brewery in Boston, I now have a deeper appreciation for the art of beer making, so when I heard the news of SF’s Mikkeller Bar expanding in a century-old space, I was especially excited to share the news.

Mikkeller Bar DTLA will house a restaurant open for lunch and dinner service. In addition, a morning coffee bar and a full bar in the evenings will also be available. As for Mikkeller’s taproom, expect 50 craft beers on tap, along with a reserve bottle list, to please all types of beer aficionados.

Just for clarity sake, Mikkeller doesn’t actually operate their own brewery, instead they collaborate with breweries, creating their micro- and experimental-brews. The Mikkeller bars each have dozens of microbrews from around the world on tap or in bottles, which include their own creations. 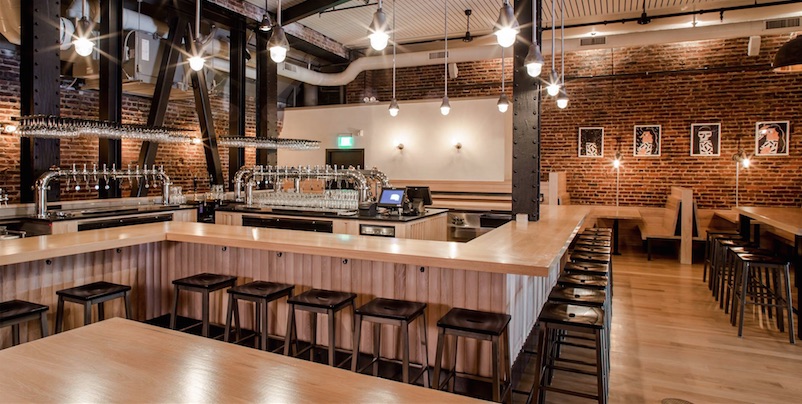 The space selected is a former Discount Tire Center building located on the corner of Olympic and Olive, with the original 1916 bones still intact.

After permits, paperwork and renovations, Mikkeller hopes to open in about a year,  putting it right on track add to the current craft beer boom happening in downtown L.A. and the Arts District.