The Museum of Ice Cream Has Been Extended Through August 19

The Museum of Ice Cream first popped up in New York City last year with featured installations such as a melted-popsicle jungle and a banana split made of 10,000 bananas.

Since coming to Los Angeles last month the Museum quickly sold out its dates and emerged as an Instagram favorite, with selfie-takers flocking to capture themselves immersed in a “sprinkle pool” filled with nearly 100 million sprinkles made of antimicrobial plastic.

The original dates for the Los Angeles edition were April 22 until May 29, but now word has gotten out it’ll be sticking around a bit longer, with organizers are capitalizing on the buzz by extending the MOIC’s stay in L.A. through August 29. 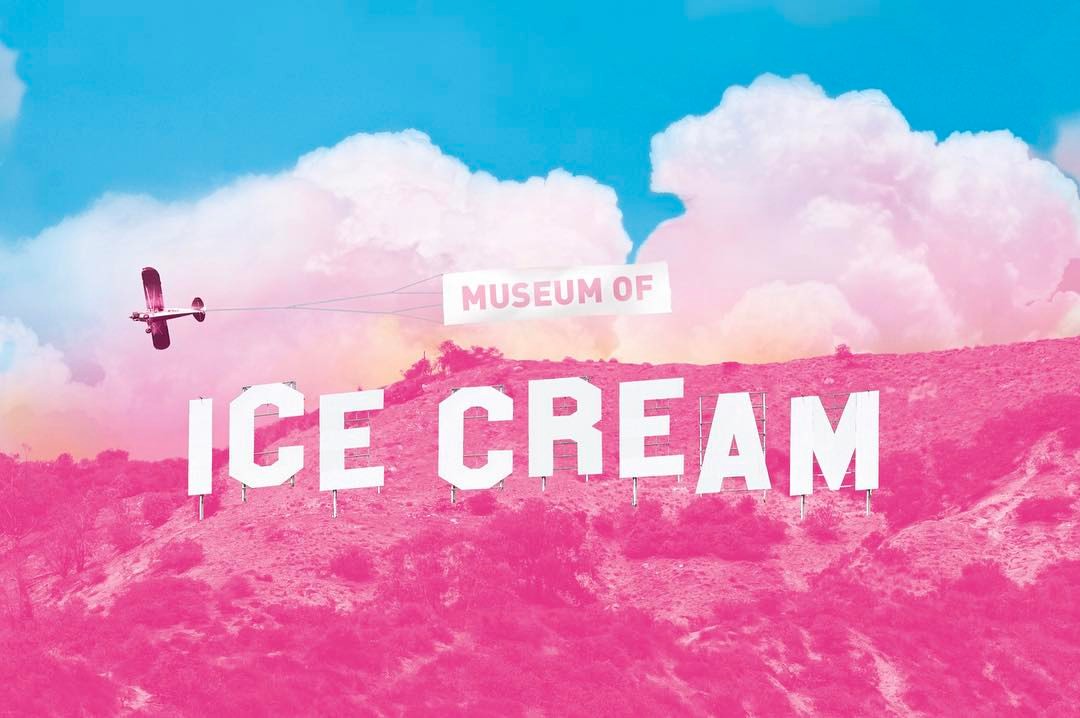 The price point for admission ($29 for adults, $18 for kids) hasn’t seemed to dissuade angelenos from flocking to to the Museum, and we see no reason why demand won’t stay strong for the newly announced dates.

That said, tickets for the extended dates will be released today, May 12, at 9 a.m. If you haven’t been yet and have looking for a second chance, be sure to head over to the official website after the ticket release time to make your reservation.