Starting this March L.A.’s most majestic transit hub, Union Station, will be teaming up with musical curators at dublab to create a month-long sound series called Music For Train Stations.

The weekly performances are an homage to Brian Eno’s 1978 Music For Airports, a looping, layered composition of melodies and sounds often cited as the first-ever ambient album.

Like Eno’s work, Music For Train Stations is designed to diffuse and calm the tense energy of a frenetic transportation center. In this case, performances will grace the ears of travelers and commuters in the waiting room at Union Station.

The performances will take place each Friday in March from 4:00pm to 6:00pm, and include an different contributing DJ and musical artist each week. 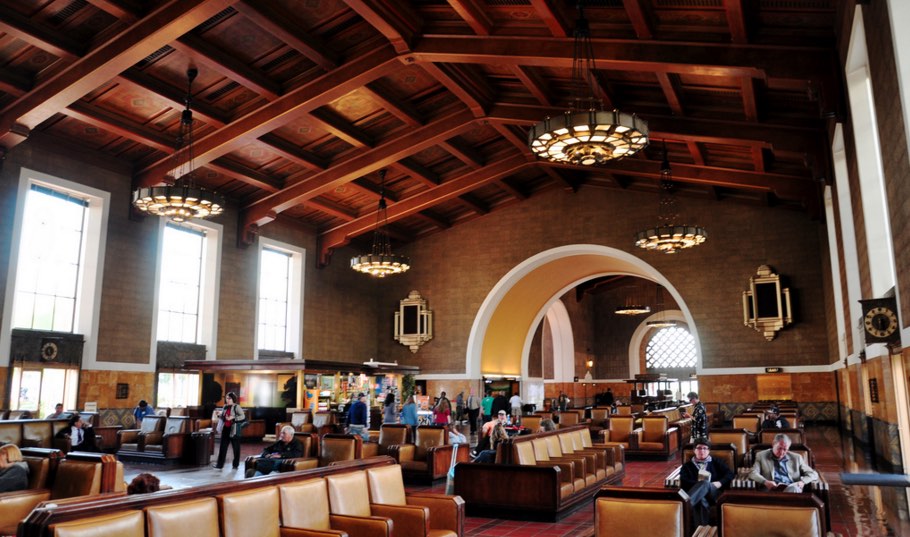 Below you’ll find the schedule of dates, along with the slated performers.

For additional information visit the Union Station events page on the Metro website.