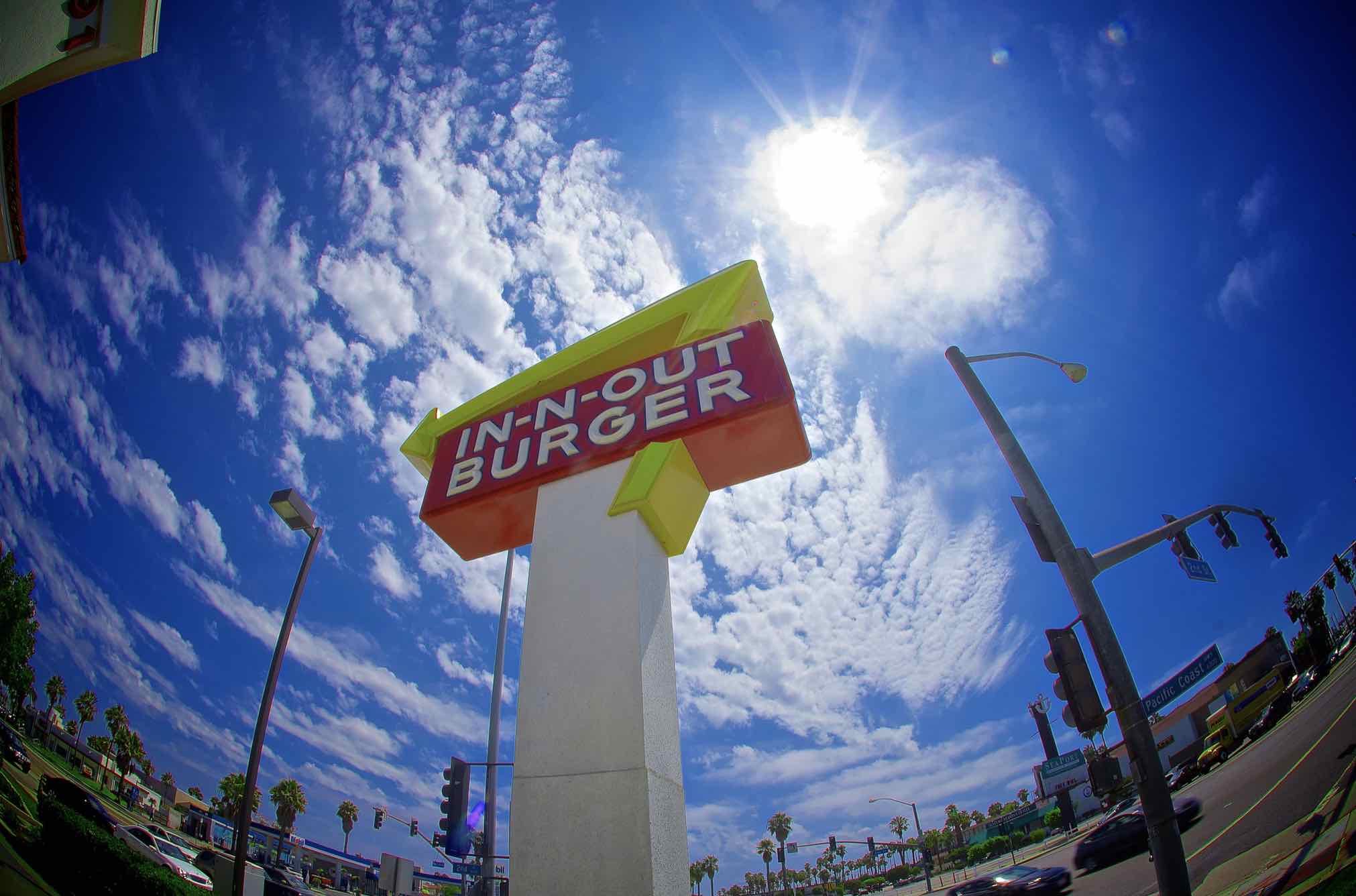 In late 2017, we learned that our most beloved fast food chain announced a new item to its small, sometimes secret menu. In-N-Out now offers hot cocoa, made with Ghirardelli cocoa and optionally topped with tiny marshmallows. Eater reported that the chain had last updated the menu 15 years prior, when it added lemonade.

According to In-N-Out president Lynsi Snyder, hot cocoa had been a menu staple in the 50s, but had somehow fallen to the wayside as the decades passed.

“I’m not sure how it fell off the menu, but it’s part of our culture and something special for kids, and I’m happy that we’re bringing it back,” Snyder said, via a statement.

What’s important for you to know right now is that the cocoa is free for children under 12 on rainy days. Now, we do have an average of 284 days of sun a year, so that’s not often. However, the National Weather Service says rain is expected in L.A. Thursday afternoon and evening, and Friday before 10 a.m. with showers likely thereafter. On Friday night and Saturday during the day, there is a 50 percent chance of showers.

So, if the wet weather has you craving chocolatey comfort, In-N-Out has your back. For those older than 12, it’s $1.65.