One of the original arches will live on and be be re-homed in a park.

While demolition began on the Sixth Street Bridge back in February, one of the bridge’s iconic arches will be set aside and then placed into “8 acres of landscaping below the new viaduct,” according to a post on the Sixth Street Viaduct Replacement Project’s Facebook page.

According to Mary Nemick, Director of Communications for the Bureau of Engineering, they’ll be working on landscaping plans in the next few months and will also hold community meetings so that residents can provide their input as well. 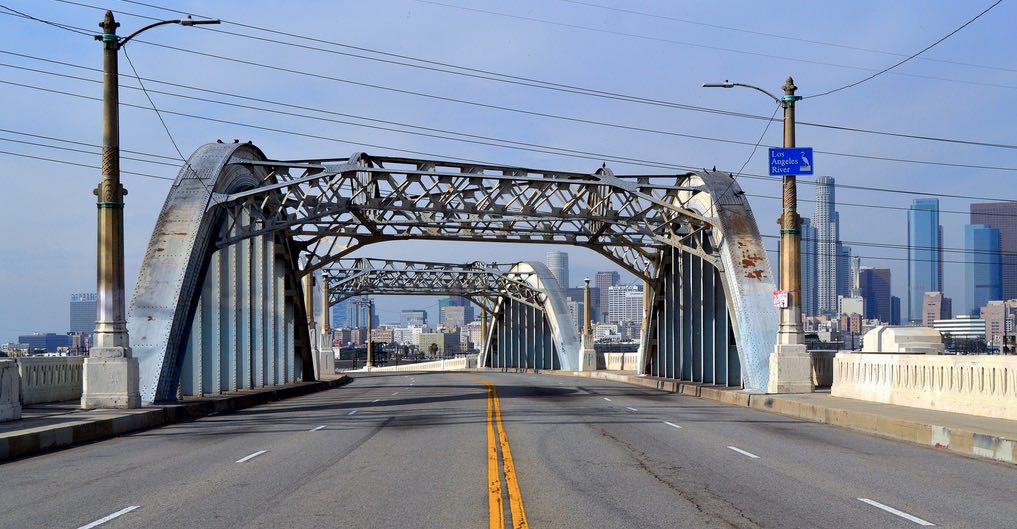 At this time it’s not clear which of the arches will be used.

Teardown of the former bridge should be completed in the coming months with new version scheduled to be completed sometime in 2019.

For more updates on the construction of the new Sixth Street Bridge you can visit sixthstreetviaduct.org.