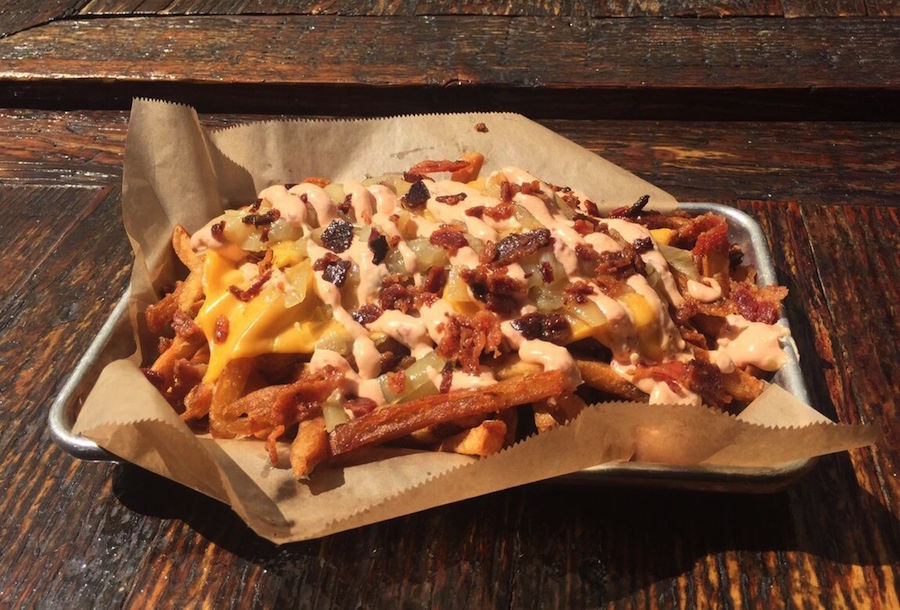 The Hello Kitty Truck returns to the Glendale Galleria on July 16 from 10 a.m. – 8 p.m. so you can get your sugar fix with themed baked goods while adding to your HK collection. 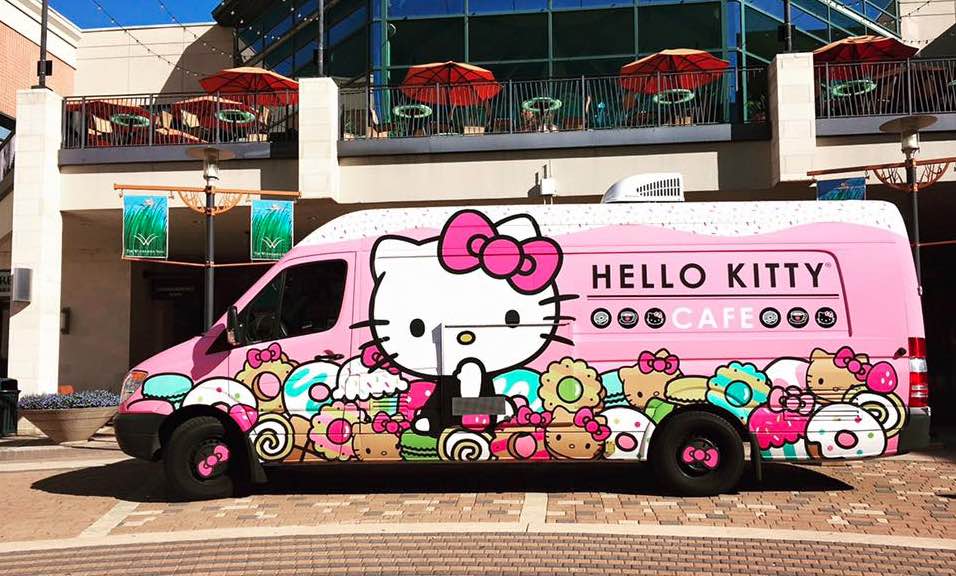 Yes we are cocktail nerds, and proud. Wanna here about the process? Just come on in and ask! #BottledCocktails

Chef Kyle Schutte is hosting a wildly popular Eight Course Ice Cream Dinner so popular that the first dates have been sold out. Luckily they just extended the series for anther three days (July 23, 26 and 27) grab your tickets before they sell out again here.

Salt & Straw will be releasing two new chef collaboration flavors on July 15 and July 22. Partnering with Ted Hopson from The Bellwether for a Candied Calabrian Chilis ice cream and Timothy Hollingsworth from Barrel & Ashes for a Maple Butter & Green Onion Hoe Cakes flavor. The collaborations are only availble at the Studio City location.

Yes our dreams are now a reality. Baskin Robbins has just launched their Polar Pizza available in four delicious flavor combinations including OREO Cookies ‘N Cream, Peanut Butter ‘n Chocolate and REESE’S Peanut Butter Cup, Jamoca Almond Fudge and HEATH, and Chocolate Chip Cookie Dough with an option to customized their own too. 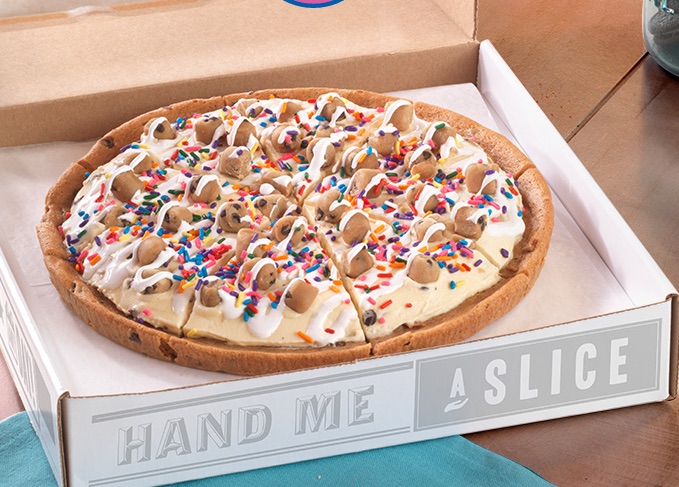 Bastille Day is on July 14 and family-owned French café Pitchoun! will be offering several specials in spirit of the French national holiday. Like these adorable eclairs! Oui Oui!

The Cannibal LA’s new happy hour might be the BEST DEAL IN THE CITY. Offered daily from 5:30-6:30pm guest can enjoy a complimentary communal self-serve charcuterie spread at the bar while taking advantage of drinks specials like $5 Old Fashioneds on draft, select $20 bottles of rosé, and rotating $3 craft canned beers.

Must hit up place of the week goes to..

The Cannibal LA also wins this spot. Did you see that spread above? Count us in 😉

Dublin Donkey, Palomas Blancas, Saison Dupont and a tender chimichurri steak from The Phoenix LA. So good we went back two days later.

Beers, whiskey shots and craft cocktails at @thephoenixla to get us through the week 😂 @liveeatstylela drank most of it 🍷🍾 watch the full story on Snapchat!!! 🍶🍻🍸🍹 #whiskey #barlife #scotch #welikela #drinkcraft #cheers #lagram #beerme