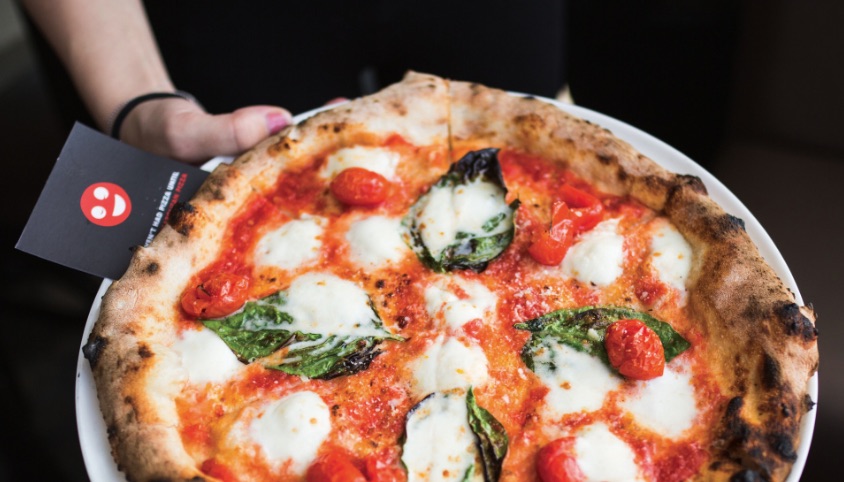 There’s a Free Italian Food & Wine Tasting Party at MidiCi in Sherman Oaks to celebrate National Friendship Day. The free wine tasting will include Rose, Chardonnay, Zinfandel, Prosecco and a beer sampling of Belgian ales and American craft brews. Come in on August 6 from 6-9 p.m. to redeem.

Update: In a previous version of this article we stated there will be free pizza. Please note the pizza will not be free instead a range of Neapolitan fare from meatballs to bites of antipasti, house-marinated olives and gelato will be free. We apologize for any confusion.

Beers at the zoo

Booze it up with animals when Brew at the Zoo returns for a summer evening of beer tastings from 50 local breweries after hours at the Los Angeles Zoo.

The Los Angeles Food & Wine festival takes over Los Angeles August 25-28 featuring some of LA’s most acclaimed chefs and restaurants for a four-day event that’ll delight any foodie. Check out the impressive line up of events here.

Yamashiro’s Pagoda Bar is up and running

Yamashiro’s outdoor pagoda bar is doing a 5-8 p.m. “Lucky 7” happy hour every Friday through Sunday with $7 cocktails and food.

Friends, cocktails and amazing views calls for the perfect night at the Pagoda Bar. Join us this weekend from 5pm-8pm!

Ok, I’m not telling you to drink 100+ beers but at the 7th annual LA Craft Beer Crawl attendees will have over 100 craft beers to sample across 7 downtown bars and restaurants. The crawl is all within walking distance so you can walk off that buzz. Happening August 13, get your tickets here.

August 7 marks one year for Nyesha Arrington’s restaurant in Venice to celebrate they’ll be throwing a Seaside Cookout. Tickets are $40 a pop.

Win tickets to our Seaside Cookout! Tag a friend to follow us with a one liner of your last best meal together. @nyeshajoyce will pick her favorite. Let's go!

Alma checks in at The Standard officially

According to LA Weekly the alma team now directs all food and beverage at the hotel. So basically you can dine on Ari Taymor’s creations for breakfast, lunch and dinner.

On August 9 at 9 p.m. Salazar will host its first Agua Fresca night, kicking off with an “Under the Sea” theme. Beverage Director Aaron Melendrez’ creation, the Savila y Coco will be served in a fish bowl featuring aloe pulp, young coconut water, chlorophyll, gin, mezcal and topped with a gummy shark. Chef Esdras Ochoa will be offering a specialty fish taco and a raw bar to compliment Melendrez’ drinks!

Knead & Co. at Grand Central Market will hosting a food and music party with local non-profit Green Wish on August 14 from 6 – 10 p.m. Guest will enjoy eats from a variety of GCM vendors including Ramen Hood, Moruno, DTLA Cheese, Valerie Confections and Knead & Co. who’s latest CoolHaus collab. “The Freddo” a cannoli ice cream sandwich will be available for guests that evening. Proceeds go to Green Wish which in turn gives money to eco-friendly charities like Food Forward, Muir Ranch, Friends of the LA River, and more. Grab your tickets here. 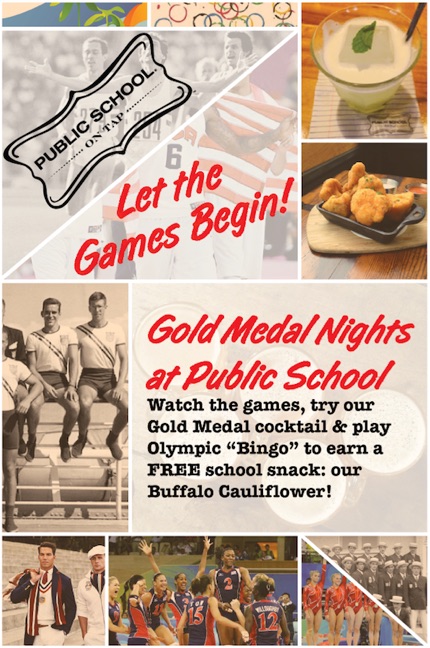 El Chavo is closing for good this time per their website. The pop-up will officially wrap up over Labor Day Weekend.

To celebrate their 25 years, the Peninsula Beverly Hills will be serving free champagne during afternoon tea inside the hotel’s Living Room lounge from Monday through Thursday.

Taste your way through a new food event

There’s a new food tasting event coming this October 1 to DTLA called the Eat Show and it promises to be less festival-like but more of a culinary expereince with 50+ vendors and a limited number of tickets to maintain the crowd. 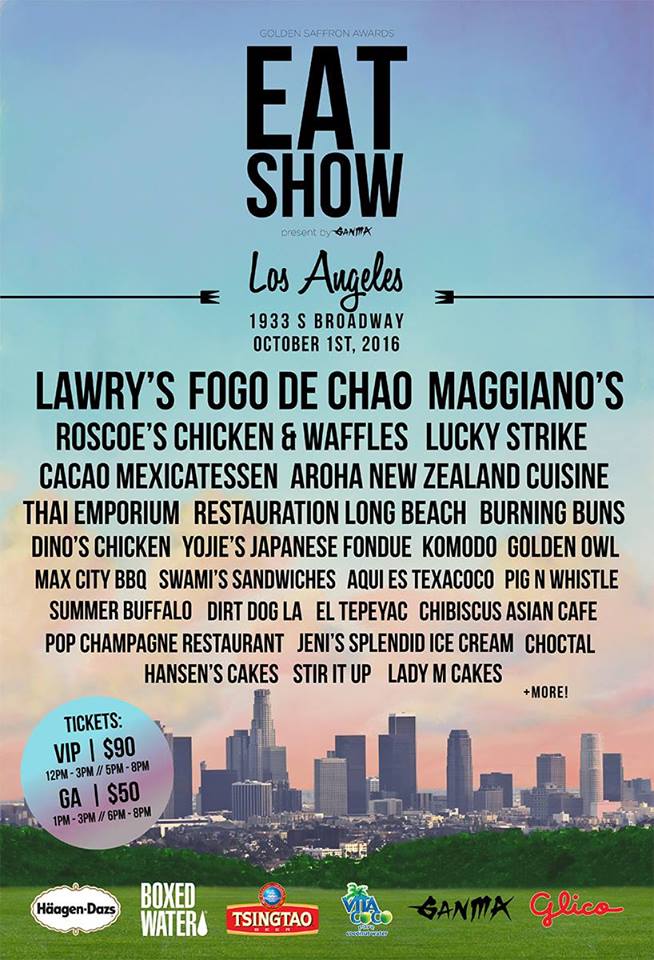 The Lobster Burger with spicy slaw at L’Ami in Brentwood.