The Pasadena Museum Of History Goes Sci-Fi Starting This Saturday 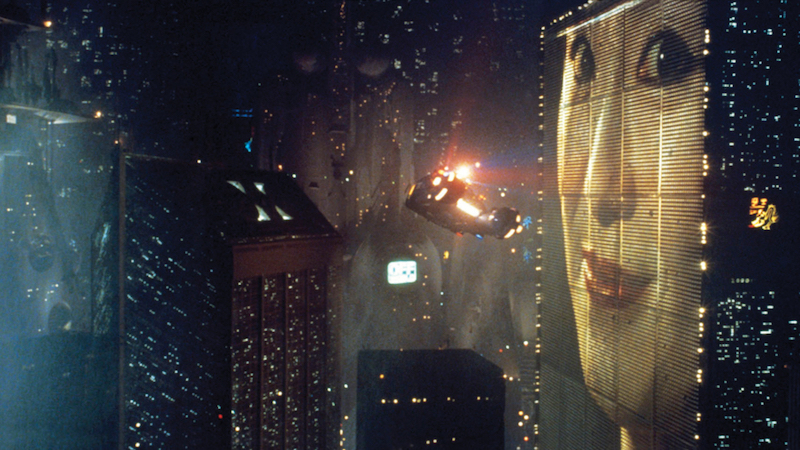 The Pasadena Museum of History’s new exhibit, “Dreaming the Universe: The Intersection of Science, Fiction, and Southern California,” will explore science fiction from the 1930s through the 1980s and how it developed alongside society and science. The free grand opening party is Saturday, March 3, and presents your chance to make your own (very small) spacecraft.

If Ridley Scott’s Blade Runner (1982) is to be believed, Los Angeles is less than a year away from becoming a rainy dystopia full of flying cars and ‘more human than human’ replicants. So maybe that one didn’t pan out, but “Dreaming the Universe” will explore this and other futures, plus the influences that surrounded their creation. Via a release from the museum:

“Science fiction is often regarded as the literature of the imagination, but it was here in Southern California that the worlds of speculation, science, and society overlapped in ways that helped change the world.”

The exhibit’s Grand Opening Day is on March 3 from noon to 5 p.m. The event is free, and will include a variety of family-friendly activities. According to Pasadena Now, Art 2 Go will lead a Rockets and Flying Workshop from 1 to 4 p.m., during which children can make their own spacecraft, while Cosmic Catina will be serving Pan Galactic Punch (we suspect this to be a more all-ages alternative to a Gargle Blaster).

“Dreaming the Universe” will run from March 3 through September 2. Exhibitions at the Pasadena Museum of History are open Wednesday through Sunday from noon to 5 p.m. Tickets are $9 for general admission; $8 for students and seniors; and free for members and children under 12. The museum is always free to locals on Community Wednesdays (a list of qualifying cities/neighborhoods available here). You can also score free admission on March 9 (ArtNight Pasadena), May 4 (Star Wars Day), Museums of the Arroyo Day (May 20), Octavia Butler’s birthday (June 22), Family Free Day (July 22), and Ray Bradbury’s birthday (August 22).