Did you know that the Automobile Club of Southern California offers a complimentary ride and vehicle tow up to seven miles from the point of pickup to drivers who have consumed alcohol on New Year’s Eve and the Fourth of July?

Tipsy Tows will be available in 13 Southern California counties (including Los Angeles) starting at 6:00pm Friday and lasting until 11:59pm on Saturday.

Keep in mind the tows are for drivers only (it’s not a cab service) and for any tow over seven miles regular AAA tow rates apply. 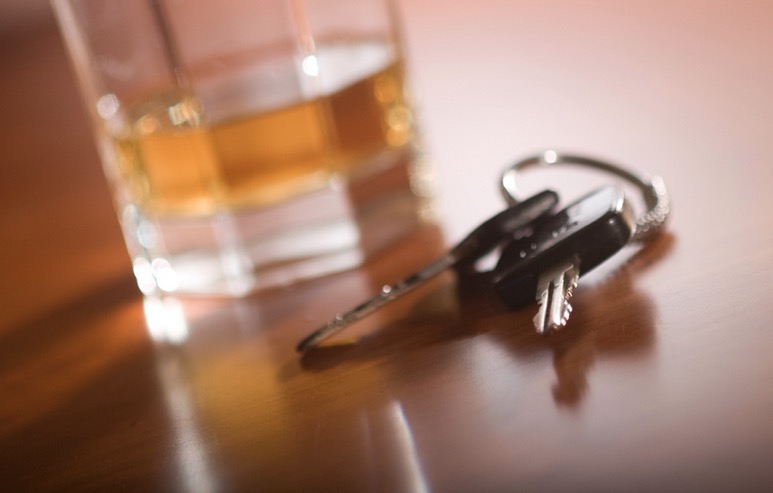 And remember if you plan on doing a fair bit of drinking today, make sure you think ahead:

Above all, just be smart!