West Hollywood Will Now Allow Some Airbnbs… But There Are Rules 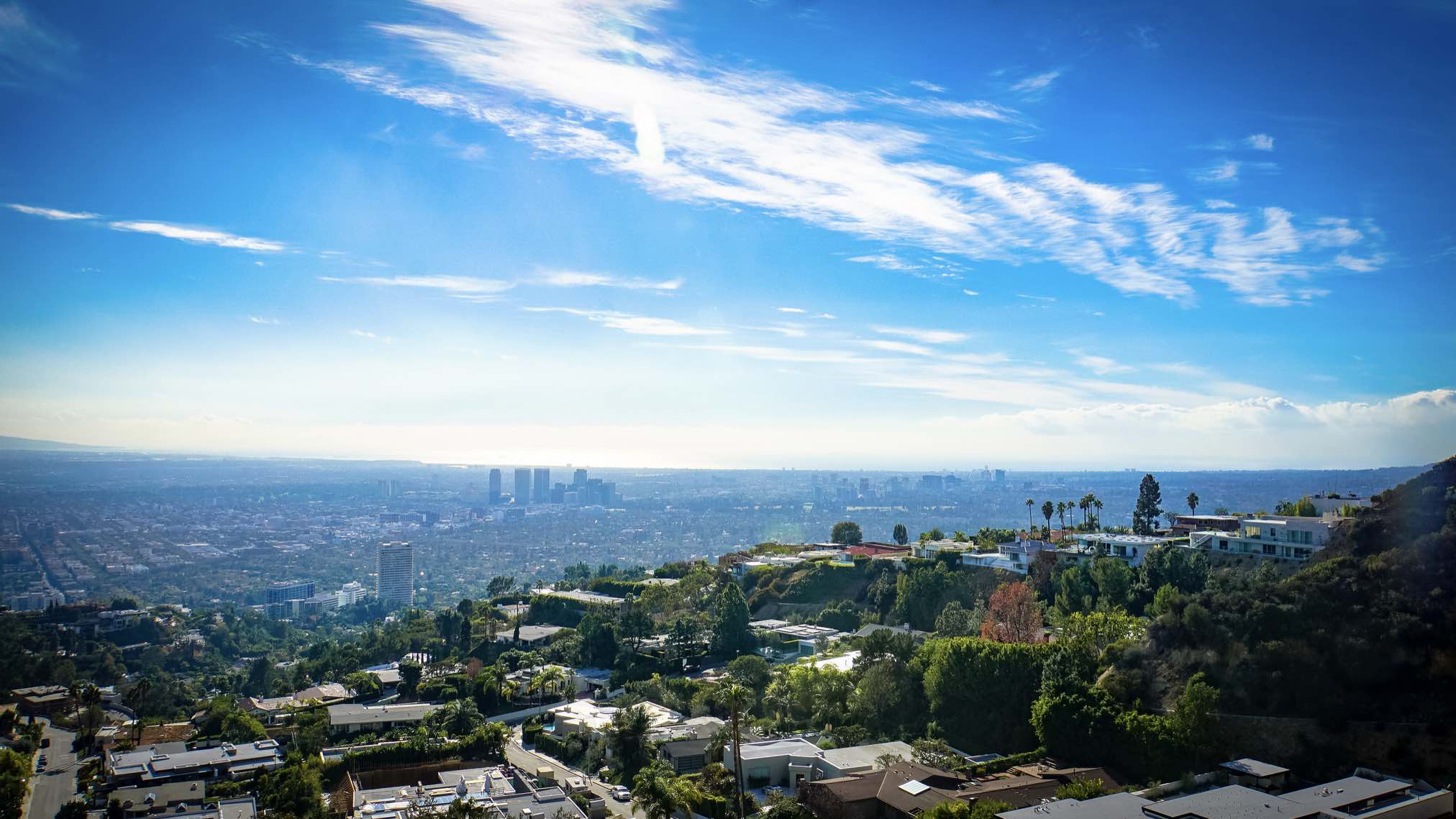 The West Hollywood City Council has voted in favor of removing the 2015 ban on short-term rentals, but it’s not a free-for-all. Only those who actually live in the home where space is available will be able to rent it out on sites like Airbnb, WeHo Ville reports.

Airbnb and sites like it have been particularly contentious in cities including Los Angeles, New York, and Anaheim (all those Disney tourists, after all). Initially, it all seemed like a sharing economy win-win: homeowners could make some extra cash renting out spare rooms or back houses, while travelers could find cheap, comfortable lodging and meet new people who could provide handy tourist tips.

Yet, as Black Mirror teaches us, the best tech inventions often go awry. Soon, landlords were intentionally keeping units vacant so they could make more money renting by the night than renting to a long-term tenant by the year or month. Some renters even complained that they were being ousted from their apartments so their landlord could start using their units as short-term rentals. In an area like L.A., where housing is scarce and expensive, this kind of behavior is pretty egregious.

To combat this, many city councils have moved to either ban short-term rentals entirely, or, at the very least, impose rules and force them to pay the same taxes that a hotel or motel would pay. In 2016, Airbnb agreed to begin paying hotel taxes in Los Angeles. That same year, Santa Monica collected $20,000 in fines from the company over unpermitted listings.

West Hollywood imposed a ban in 2015 that prevented any rentals less than a month in length, but found the rules difficult to enforce. This new ordinance is still fairly strict, but allows some leeway. Listings are only allowed if the person putting them up owns the home and lives in it, and plans to be there when their guests are. Additionally, the new ordinance forbids short-term rentals on any property where tenants have been ousted via the Ellis Act any time in the last seven years.

Numerous other iterations of the proposal were considered, including one that limited short-term rentals to 90 days per year per unit and another that allowed tenants in rent-stabilized apartments to rent out parts of their units, so long as they actually lived there. West Hollywood Mayor John Heilman objected to this provision, according to the Beverly Press.

“We run the risk of rent-stabilized units just being taken off the market and converted in this while they’re still on the rolls as apartments, but they don’t really have a tenant in there,” he said. “There will be collusion between the landlord and the tenant, and it will just turn into an Airbnb unit.”

A second reading of the ordinance will take place at a future date. If passed, there will be an 18-month pilot program, with a review of how things are going six months after implementation.

In other West Hollywood news, you can watch this Pulp Fiction parody to find out about the city’s new cannabis laws.

Still trying to figure out the new #marijuana laws in #WeHo? We've got you covered, Pot Fiction edition! #cannabis pic.twitter.com/a7RTsneMkj