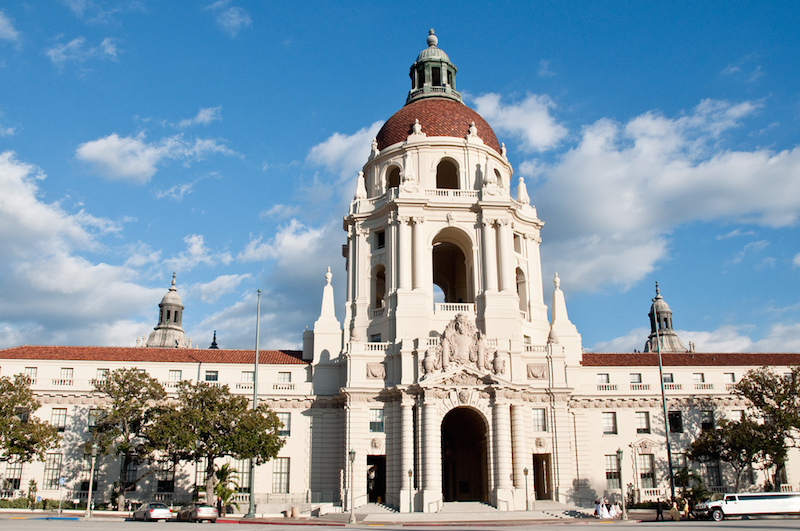 ArtNight Pasadena returns Friday, March 9 from 6 to 10 p.m., during which a shuttle will ferry guests among 19 cultural institutions and happenings, all for free. It’s a great way to explore some of Pasadena’s best museums and galleries, while also taking in a host of family-friendly activities, performances, and workshops. Food will be available for purchase from a number of food trucks stationed throughout the city, including Kogi BBQ, Tokyo Doggie Style, Rodney’s Ribs, Slammin Sliders, Comet BBQ, and The Pudding Truck.

The following venues will be open during the event:

Venues participating in ArtNight have a variety of exhibits to offer. The Pasadena Museum of History currently has their sci-fi exhibit, Dreaming the Universe, on display, while the USC Pacific Asia Museum will be showing the PST: LA/LA exhibit, “Winds from Fusang: Mexico and China in the 20th Century.”

Guests may stop by City Hall for art tours, live music, and snacks, or hit up Pasadena Playhouse for games and theater exercises. MUSE/IQUE is a live music and dance event, while Kidspace is focusing on all things that glow in the dark.

For something weird and delightful, stop by Armory Center for the Arts and check out Diana Christensen and Jeanne Dunning’s “Birth Death Breath.” The piece features several lawn ornaments who sing an opera about life’s existential quandaries as they slowly inflate.

Last fall an estimated 28,000 guests attended ArtNight, and large crowds are expected for the March 9 event as well.

You can find more information about venues and featured exhibits here.