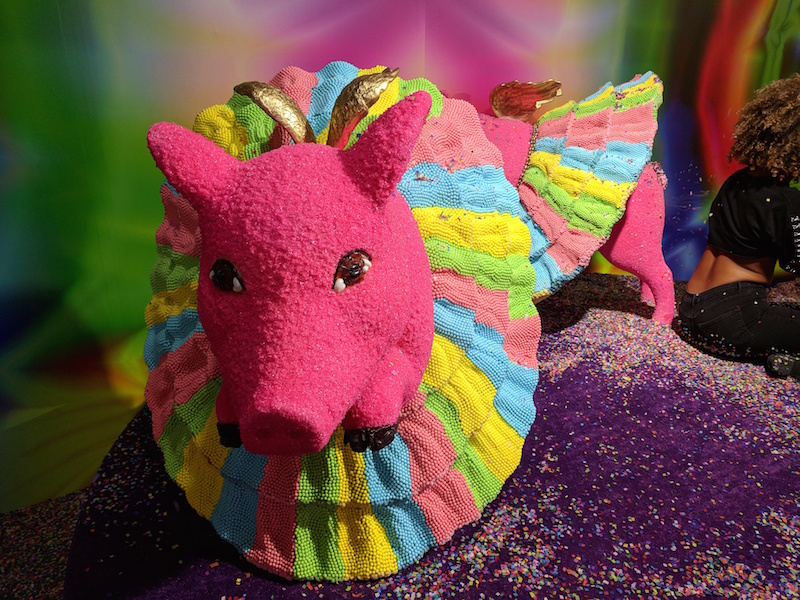 A pig made out of candy at Candytopia’s press preview. Photo: Juliet Bennett Rylah

After a long period of saccharine limbo, it appears that Candytopia will open in Los Angeles after all—well, sort of.

The sugary Instagram factory was supposed to open in December at the LA Hangar Studios in Boyle Heights, featuring several photographable, candy-themed rooms. During the press preview for that initial version we wandered a gallery of famous paintings recreated with candy; a pig that flatulated confetti; and a surprisingly deep pit made out of fake marshmallows.

Yet before the exhibit would receive its first paid customers, Candytopia announced it was postponing the show. What was originally anticipated as a short delay stretched into months, apparently over a lack of proper permits. Notably, Candytopia wasn’t the only social media-friendly walk-through exhibit to face issues; Happy Place was shut down over similar issues. In the wake of tragic incidents like the Ghost Ship fire in Oakland, cities are taking permitting seriously, as they should. 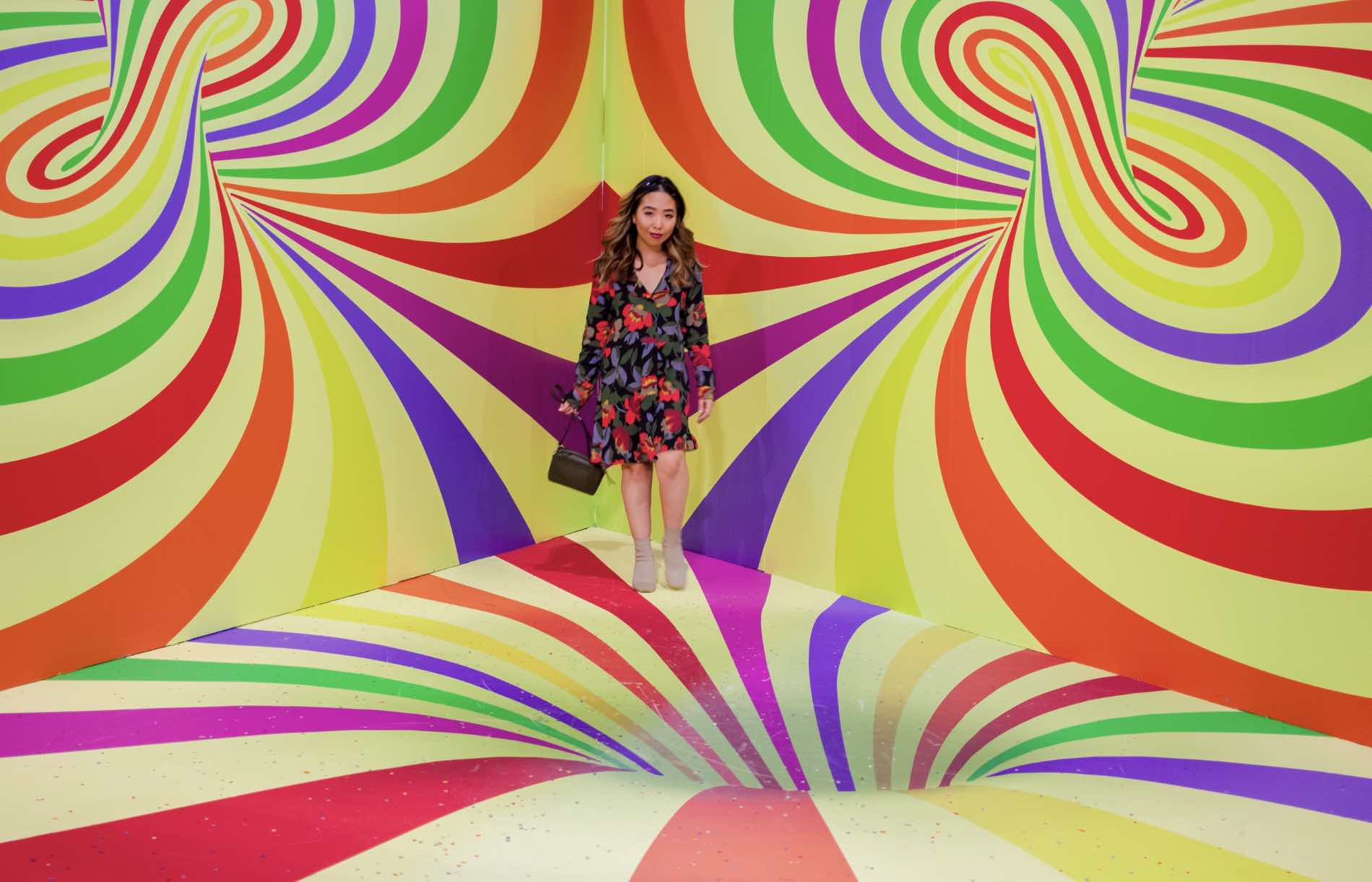 From the Candytopia press preview in 2017. Photo by Jenny Yu / We Like L.A.

Via a statement released to Daily News, Candytopia organizers said their initial landlords “worked tirelessly” with the city, but could not reach a resolution. Candytopia finally revealed they’d be automatically refunding all ticket holders and moving to a new venue entirely.

That new location will be Santa Monica Place, an open-air mall not far from the Pier. Candytopia will open up on the second floor, near Bloomingdale’s. It seems like a mall would have all their permitting issues figured out, so here’s hoping this isn’t another debacle.

Tickets are on sale as of today. They’re released in 15-minute intervals and will cost you $30 for adults and $23 for children. The show kicks off on March 2 and runs through July 4.