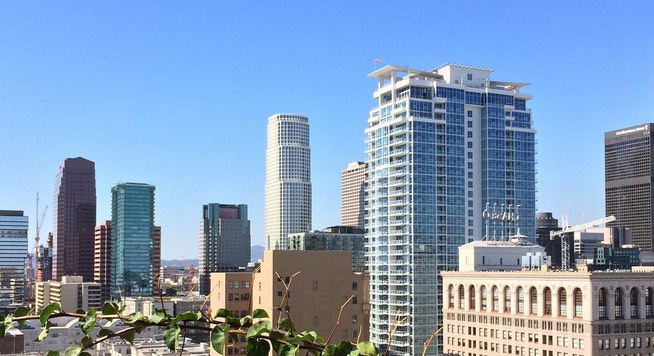 Upstairs at The Ace Hotel. Credit: Brian Champlin / We Like L.A.

Disco Dining Club is a roving supper club that typically provides a theatrical themed environment on top of food, free-flowing booze, and an endless oyster bar. As DDC founder Courtney Nichols describes it, it’s an event “steeped in all the excess and debauchery of disco.” Their mantra is, fittingly, “consume everything.”

While Disco Dining Club tickets can often cost more than $100 per person, Flora & Fauna is free to attend, but, unlike other DDC events, is not a seated dinner. Rather, guests will be able to purchase food and drink from The Ace’s new spring menu at their leisure. 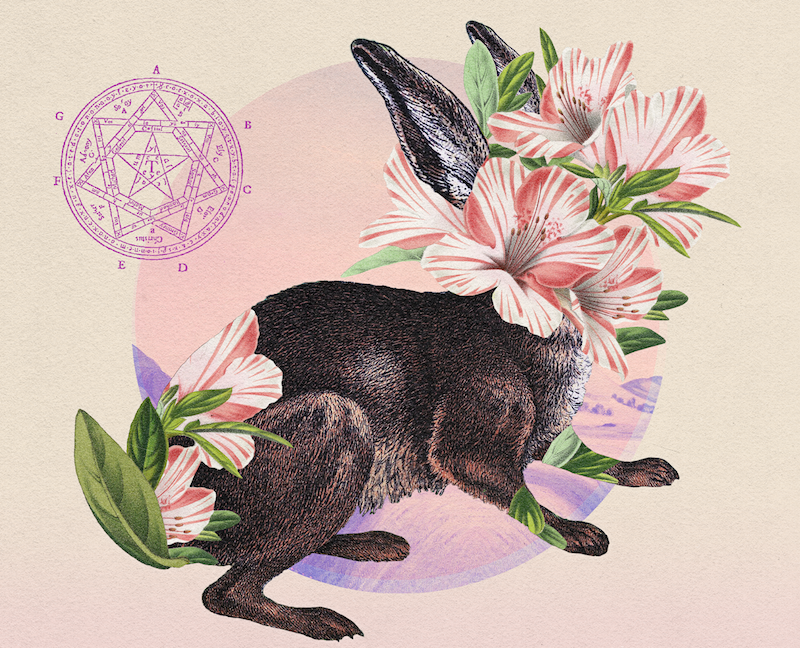 Flora & Fauna will, however, boast DDC’s elaborate theming. The rooftop will be in full bloom with floral installations from Earthbaby Flowers, while pagan Spring characters roam the space and interact with guests. There will be tarot readings from Tarot Views, and DJ sets from Sindri Galvan and Bathhouse. On the saucier side, there will be “adult Easter Egg” giveaways from North Hollywood-based sex toy manufacturer Doc Johnson.

Nichols drew inspiration not just from Easter’s pagan origins, but from pop culture as well. Alex Garland’s sci-fi film Annihilation, for instance, follows a group into another world, where they encounter deer with flowers bursting from their antlers. We’re told there will be a roaming deer, of sorts, at the event.

Suffice it to say, it sounds like it’s shaping up to be a surreal time, doused in pastels. Guests are encouraged to wear floral print, though costumes are not mandatory. Need some fashion cues? Check out Kristin Chenoweth’s portrayal of the Germanic goddess Easter in American Gods—another pop culture inspiration.

Flora & Fauna is on Saturday, March 31 from noon to 5 p.m. at Upstairs Bar at the Ace Hotel. Admission is free. Food and drinks will be available for purchase.