The fanfare for the opening of the rail line extension has been steady for weeks and now to make it even more real we’ve got the actual times for the new Expo Line extension from Downtown L.A. to Downtown Santa Monica.

Metro recently released footage of what a ride on the rail would look like and now that we’re just a few weeks shy of the opening of the new 6.6 mile light rail extension on May 20 and now they’ve just released the official schedule effective May 22.

The schedule includes a map with all the stations with trains scheduled to run every 12 minutes so that even during rush hour a trip from 7th/Metro in DTLA would arrive at Downtown Santa Monica in 50 minutes while a trip from DTSM to 7th/Metro will take an estimated 47 minutes. 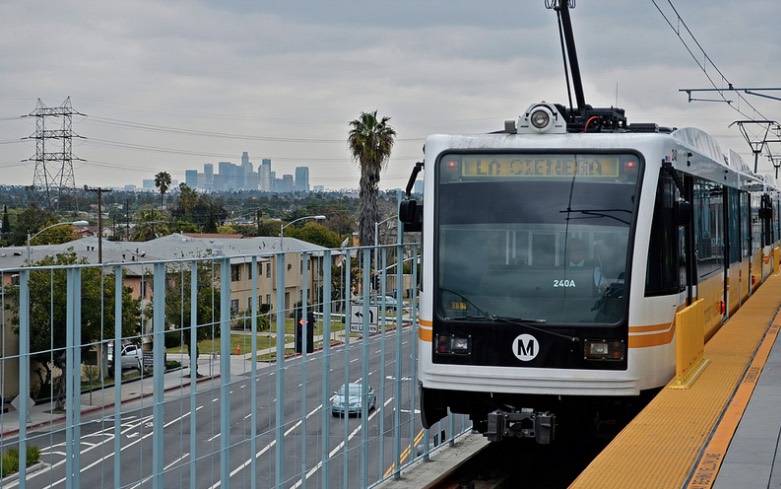 Also note that Metro is offering free rides for the Friday opening as well as that Saturday and according to Santa Monica Next , Big Blue Bus and Santa Monica’s Breeze Bike share will also be free that Saturday.

Along with the free rides citizens will be able to take part in public celebrations set to commemorate the opening at the following station locations: Culver City, Palms, Expo/Bundy, 26th St/Bergamot, 17th St/SMC and Downtown Santa Monica stations.

Among the festivities for the day will be live entertainment, children’s activities, food trucks, bike valet and bike-pit stops, and information booths.