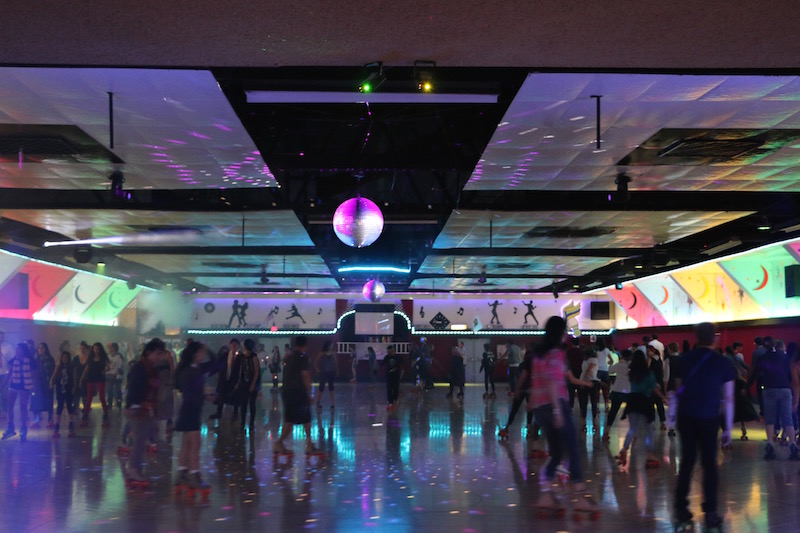 Frequent readers of We Like L.A. have probably seen us mention the annual Harry Potter Roller Skating Night at Moonlight Rollerway. But what you may not realize is that this year’s edition, coming up on August 25, will be the swan song for the event series, with organizers making the decision to wind it down after the seven strong years. So what gives?

Adrienne Aipia is the lead organizer for the Los Angeles Dumbledore’s Army, which bills itself as the second largest Harry Potter fan group in the world. Aipia, along with a team of dedicated volunteers, have been responsible for organizing the family-friendly roller night for each of the past seven years. But putting on an event with 1000 attendees is no easy feat, and as the personal and professional responsibilities of the group members have grown, the time allotted for Roller Skating Night has shrunk. Ultimately, it was decided by the group to wrap things up in 2018. Still, it was important that they do it one more time, and try to make it as special as possible.

“We knew we were make going to make it to seven, but we also probably knew it was going to be our last one,” Aipia told We Like L.A. One nice thing about ending on seven: It matches the number of books in the Harry Potter series. In that way, at least, it’s a fitting finale.

So what can you expect at a Harry Potter Roller Skating Night? Guests will enjoy Harry Potter music, merchandise, snacks (including Butterbeer), a raffle, games, and a costume contest. Oh yes, and skating too (if you can manage to stay on your feet). Based on my visit to the event in 2016, I’d argue the best aspect was the attention to detail of the costumes. The costumed / non-costumed crowd was probably split pretty evenly, but those who wore Harry Potter outfits wore them well. If you want to see a bunch of pictures from that night, go here. 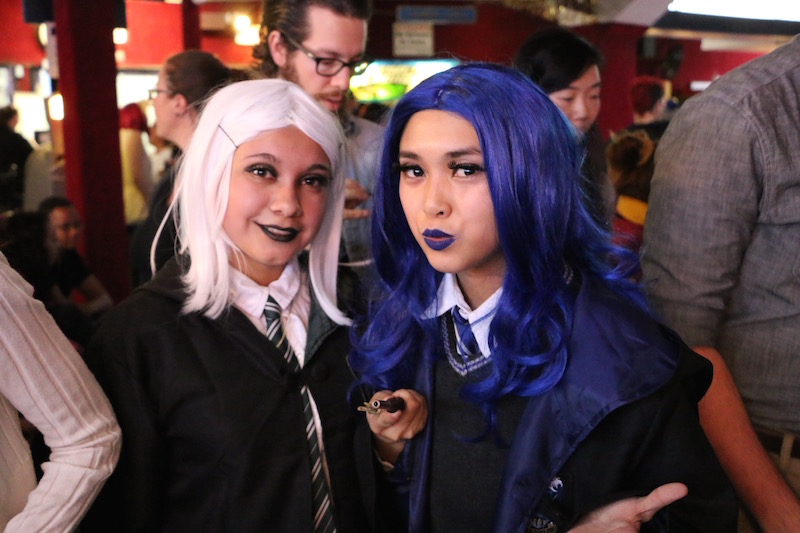 One aspect that will make this year’s night different is how tickets are sold. In past years a massive line of hopefuls would gather several hours before the event opened hoping to squeak in before the 1020-person max capacity was hit. But this year an online ticketing system is available, which should make coordinating the night easier, and provide peace of mind for those who want to plan attendance in advance.