These L.A. County Restaurants Made Yelp’s Top 100 in the Nation 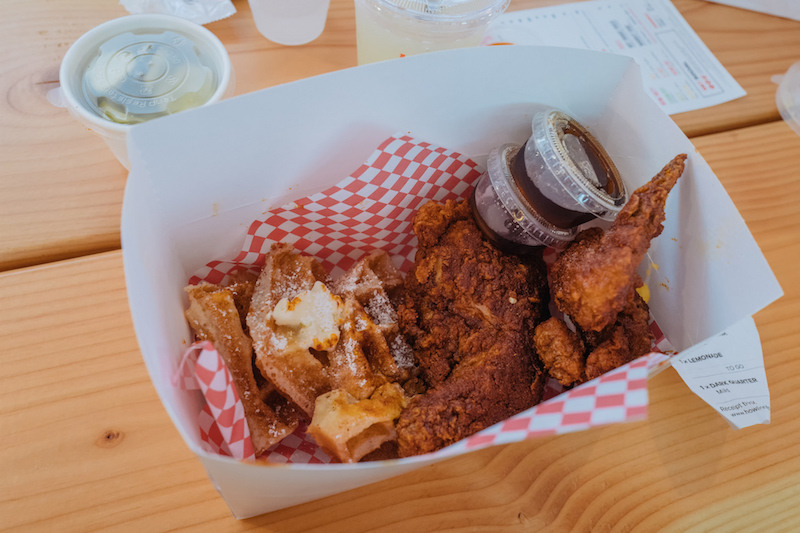 Yelp has released their Top 100 Places to Eat in the U.S. list for the fifth year in a row, revealing quite a few contenders from the state of California.

According to Yelp, their data science team comes up with the list by factoring in both ratings and the total number of reviews, thus determining the top-rated and most popular establishments. If a restaurant with multiple locations makes the cut more than once, only that restaurant’s highest ranking outpost will appear on the list. Additionally, an establishment has to be primarily a restaurant to make the final cut, meaning a highly rated cocktail lounge that just happens to serve bar bites wouldn’t be included.

Notably, over 35 restaurants on the list are from California, including the top spot, which went to TKB Bakery & Deli in Indio. Narrowing that down, the following 11 are in L.A. County: