Get ready for some brighter nights at Disneyland next year — the Main Street Electrical Parade will return to the Anaheim theme park for a “limited-time encore engagement.”

According to the Disney Parks Blog The Main Street Electrical Parade will end its run at Disney World’s Magic Kingdom in Orlando, Florida, in October, before returning to Disneyland in 2017 for the first time since it departed the park in 1996.

The lit-up parade also had a run at California Adventure, which ended in 2010. So Orlando’s loss is Anaheim’s gain and it should be a fun nostalgia trip, which will naturally begin with the parade’s theme song, “Baroque Hoedown.” 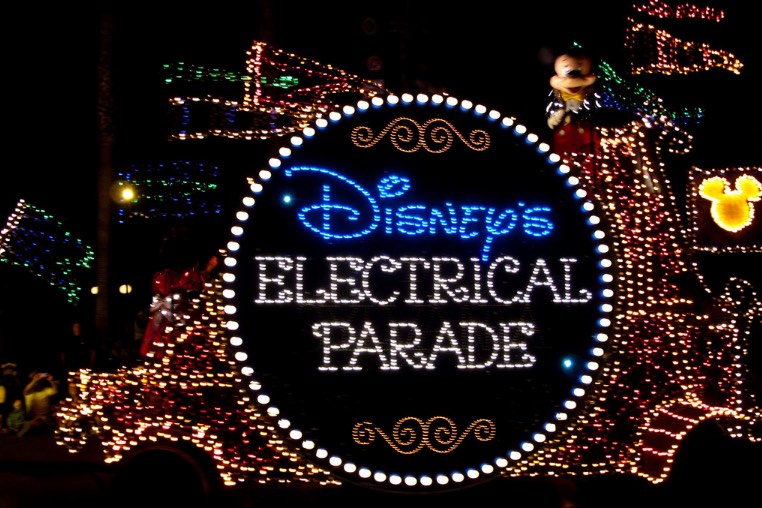 The glowing parade — which began at Disneyland in 1972 — is led by Tinkerbell from Peter Pan and features Disney favorites from Alice in Wonderland, Cinderella, and a million shimmering lights in Main Street U.S.A., according to The OC Register.

Disneyland has not stated when exactly the Main Street Electrical Parade will return or just how long this “limited” engagement will be in Southern California.

They also haven’t stated where the parade will land next or if Disneyland is the last and final stop on its journey. The park ran an updated version of the nighttime parade as Paint the Night, which was a popular part of Disneyland’s 60th anniversary celebration, but will end its run on Sept. 5.

Disneyland will be the only Disney property to still feature the 44-year-old beloved march through Main Street, so you should catch it while you can next year before the magical lights get turned off forever.