Metro Trains, Buses, and Bikes are FREE on Earth Day 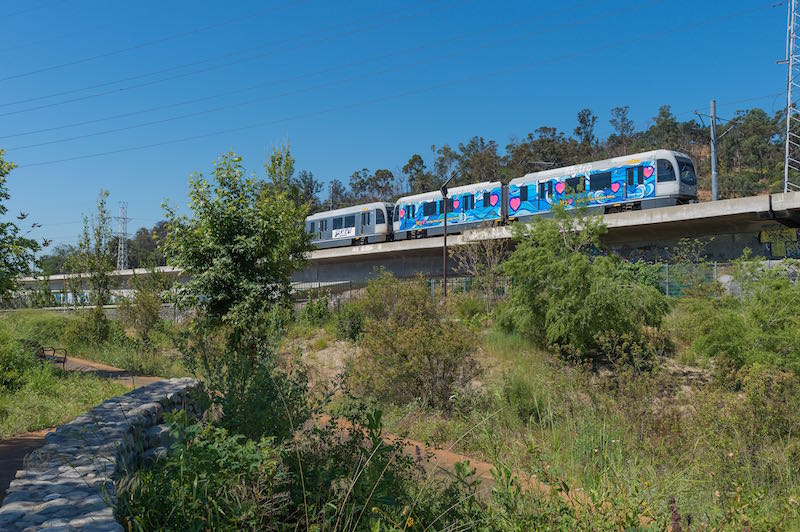 Metro is offering free rides all day on Sunday, April 22, otherwise known as Earth Day. This applies to rail, buses and bike shares.

Metro’s The Source notes that to use one of their bikes free of charge, you’ll need to enter the promo code 4222018 when checking out a bike. After 30 minutes, the standard rate of $3.50/30 minute will kick in, but riders can avoid this fee by docking the bike sometime within 30 minutes and checking it out again.

Metro also has plenty of suggestions as to where you can take your free ride. There’s the Los Angeles Times Festival of Books at USC, which runs both April 21 and 22. Showing your TAP card will net you a 10% discount on fest merch. Your TAP card will also get you $1.25 off adult admission at the Natural History Museum at Expo Park, accessible via the Expo Line, and $1-2 off admission at the Aquarium of the Pacific in Long Beach, accessible via the Blue Line.

Other Metro-friendly activities include CicLAvia’s ‘Heart of the Foothills’ event, the Dodgers vs. the Nationals at Dodger Stadium, Thai New Year Songkran Festival in Thai Town, and the Renegade Craft Fair at L.A. State Historic Park. For more inspiration from Metro, click here.