New dates have just been added for the 2016 season of Cinespia screenings at the Hollywood Forever Cemetery, and there’s one in particular that’s likely going to grab your attention.

Attendees who want to pay tribute to the life and legacy of the late artist will be able to join roughly 4,000 other moviegoers for a moonlight screening of Purple Rain beginning at about 9 p.m. on July 2.

In addition to the the July 2 announcement, four more screening dates have just been announced for June including showings of Mean Girls, To Catch a Thief, Goodfellas, and Raising Arizona.

[RELATED: LACMA had a Purple Rain Room Day to Pay Tribute to Prince] 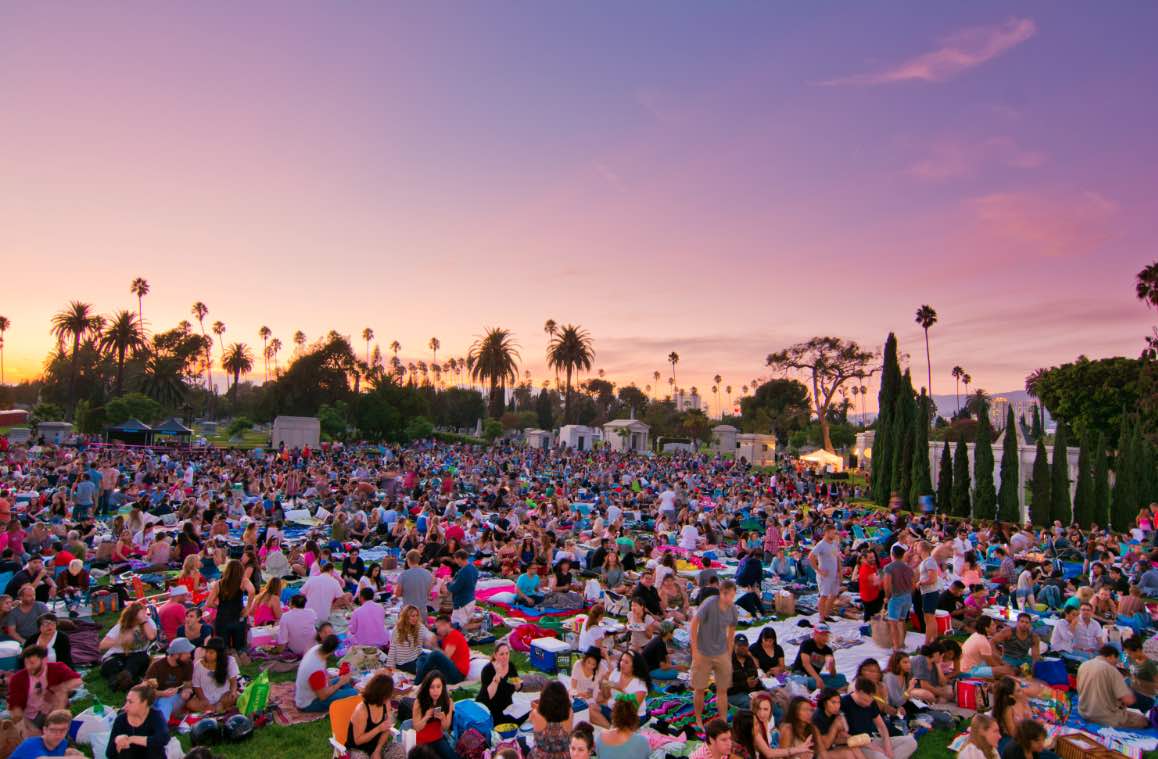 As a reminder, picnic reservation general admission tickets are on sale now at a price of $18 for individuals, and parking is extra (good reason to carpool!).

Check our our full listing of all 2016 Cinespia dates for more information and links to tickets.