To help keep you on the pulse of the culinary scene we provide weekly rundown of the best food related news bites (get it?) through one easy-to-digest page of blurbs and links.

Looking to be rewarded after heading to the polls on Election Day Nov. 8? Checkout our Best Election Night Food & Drink Specials in Los Angeles post. 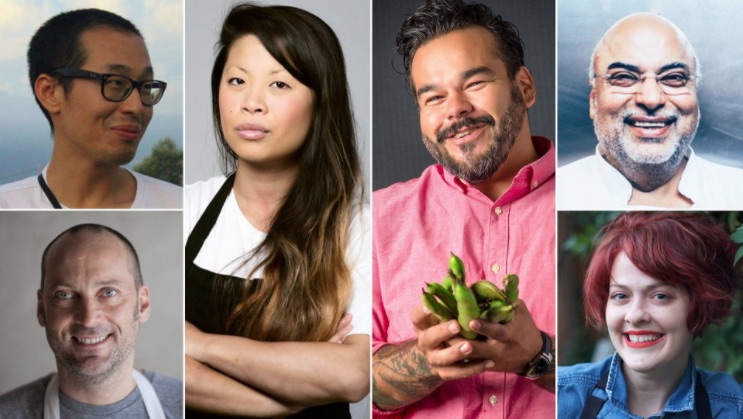 The inaugural California Vegetarian Food Festival heads to Raleigh Studios. Nov. 13 for a day of food tastings, speaking, demos and an Innovation Pavilion showcasing animal-free versions of animal products such as meat, dairy, eggs and leather.

Bar10 in West Hollywood will introduce several new dishes and cocktails to their menu starting today! To celebrate election night they’ll be offering half off all of the new dishes and cocktails while they play the election results on their big screen televisions and projector. New items include: Grandma’s Meatballs; Salmon Crudo; Build-Your-Own Flatbreads; and ground beef, chicken, veggie, or fish tacos. 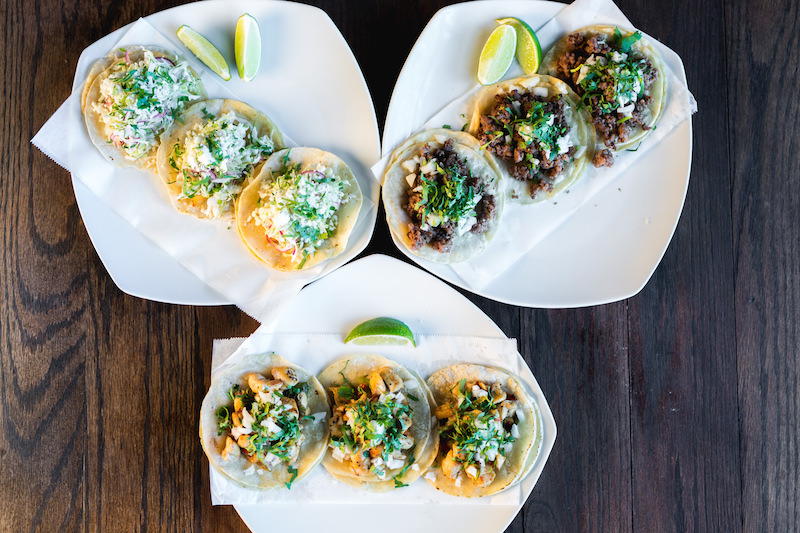 Nibble+Squeak a Parent Dining Club arrives in Los Angeles on Nov. 11 at Jessica Biel’s Au Fudge restaurant. Infants/toddlers and their carers are all welcome! Parents will enjoy a fine dining meal while meeting other families in a kid friendley environment. Covered in the NY Times, Zagat and Bon Appetit, the dining club hopes to make some waves in L.A. Tickets cost $68 for a three-course meal and glass of wine or soft drinks and all children eat free.

Lutefisk!! Ok so lutefisk may not be for everyone, but for some it tastes like the holidays. We are so excited to announce our first Lutefisk & Lefse dinner at the brewery. Join Us and Chef Paul from Primal Alchemy Sunday November 20th for Lutefisk, hand made lefse, and meatballs. Two beers are included with dinner. Seating is limited to 100. Event details in bio. #lutefisk #brouwerijwest

In honor of Election Day TART restaurant in the Farmer’s Daughter Hotel will be running a two for one drink deal for anyone who presents their “voted” sticker starting at 5 p.m.

Hopdoddy Burger Bar’s November specials are all about Thanksgiving. For the rest of this month you can sink your teeth into the “Thanksgiving on a Bun Burger” a turkey patty topped with sage pesto, jalapeno cornbread stuffing, ginger cranberry chutney, gouda cheese & a bacon Brussels sprouts salad on a house-baked bun. Wash it down with a Cranberry Sangria AND if you still have room, order the Butter Pecan Shake made with sweet butter pecan syrup & house-made candied pecan pieces swirled into spiced vanilla ice cream.

BONUS: On Nov. 11, Hopdoddy will offer 50% off the entire bill for all parties joined by a veteran, active or inactive member of the armed forces. 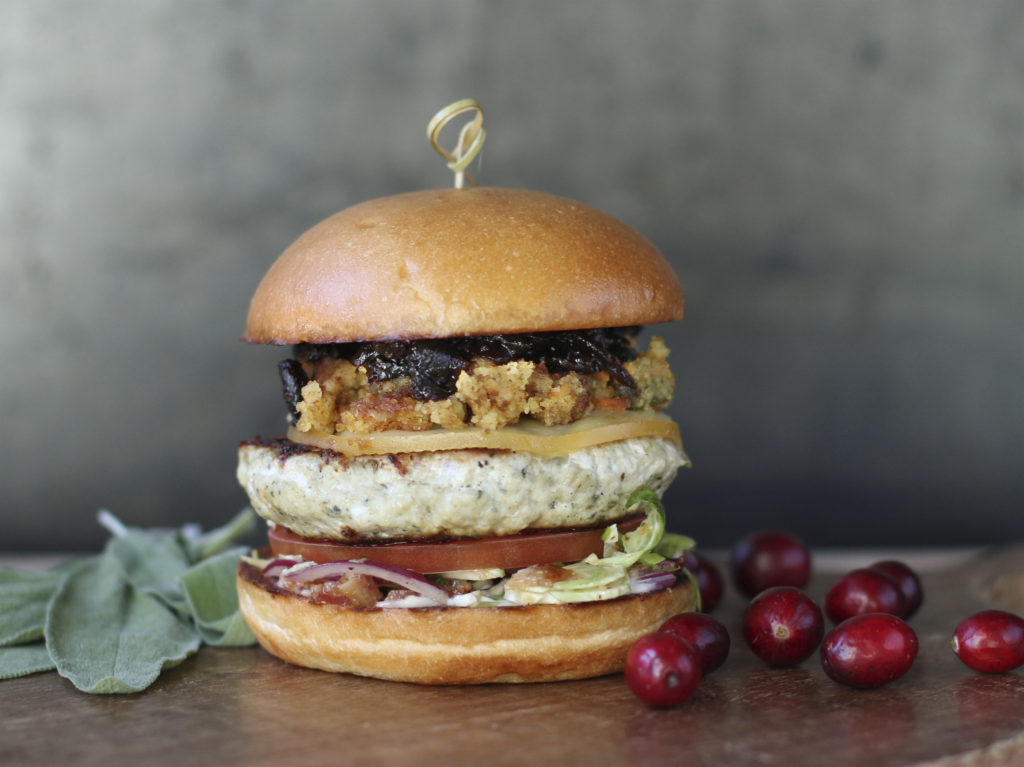 Sushi Roku at One Colorado in Pasadena celebrates their 16th anniversary with half off ALL food items during dinner. From Nov. 13 through 16 guest can dine on signature dishes like “Hanabi” spicy tuna over crispy rice and new dishes like Tuna Tartare in Phyllo Cups and Seabass Sliders. The promotion is only valid during dinner and guest must mention the anniversary to receive the discount. Discount is not valid towards alcohol and other promotions including happy hour.

The Cubano at Tabula Rasa Bar in Thai Town is legit. House made pickles, mustard and sliced pork sandwiched between bolillo bread.