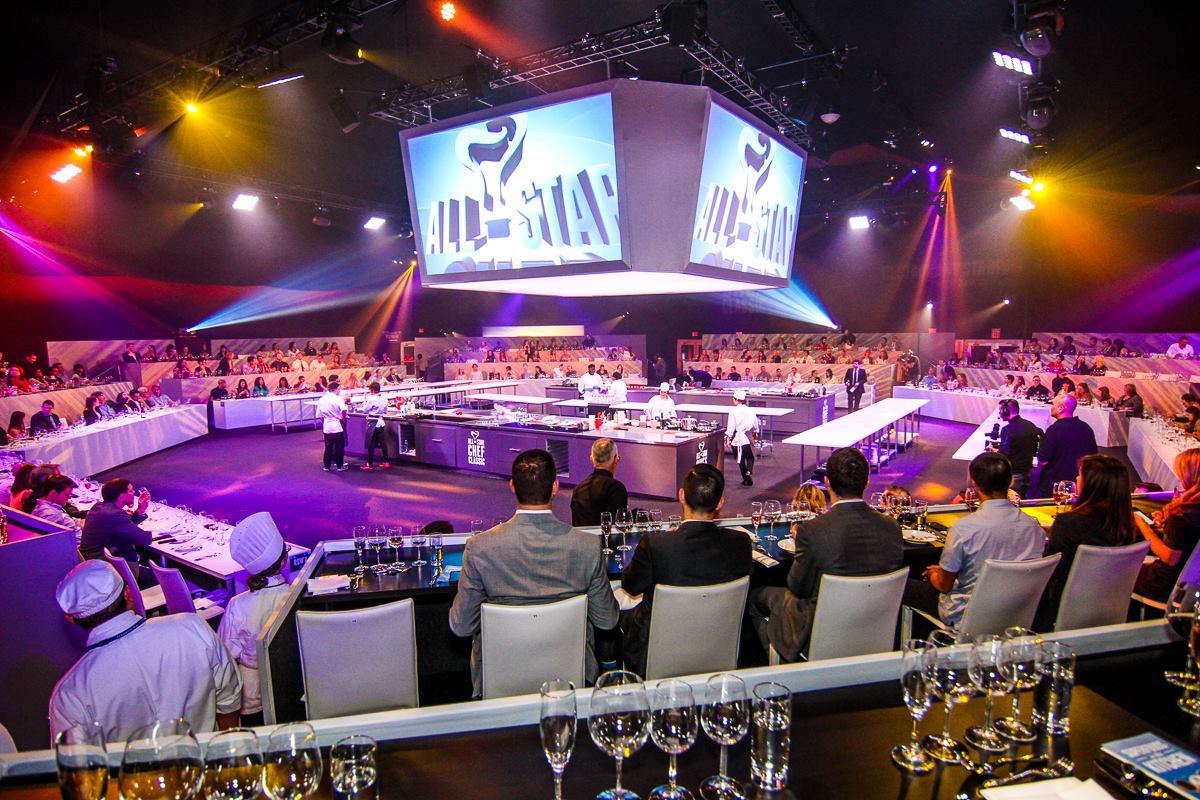 Annie Sertich (Curb Your Enthusiasm, 2 Broke Girls, The Tonight Show and The Office) performs her darkly comic one-woman show at The Groundlings Theater this Monday starting at 8:00pm. Be sure to grab discount tickets for the show via our friends at Goldstar while supplies last.

The Grammy Museum’s traveling photo exhibit, Bob Dylan: Photographs by Daniel Kramer, lands in Los Angeles. The exhibit documents Bob Dylan’s metamorphosis from folk musician to rock & roll icon through more than 50 photographs taken by New York-based photographer and film director Daniel Kramer for a year and a day during 1964 and 1965.

5. The Illusionists at the Pantages Theatre

Prepare to be delightfully mystified when seven incredible magic-wielders ban together for The Illusionists: Live From Broadway. Guest will be treated to a night of tricks, death-defying stunts and wonder. Dazzling audiences of all ages this critically acclaimed show has shattered box office records across the globe with some of the most outrageous and miraculous acts ever to be seen. Catch the show at the Hollywood Pantages Theatre. Get more information and discount tickets this week via Goldstar.

6. Free Day at The Autry

The Autry National Center of the American West is free on the second Tuesday of every month.

Two time Tony Award winning choreographer and dancer Bill T Jones will be performing his John Cage inspired piece, Story/Time followed by a Q&A with the audience facilitated by USC music professor Kenneth Foster. The event will take place at 7:3 pm at Bovard Auditorium on USC’s University Park Campus (3551 Trousdale Pkwy, Los Angeles, CA 90089.) The event is FREE with reservations that can be made here.

Grilled cheese and float tasting PLUS an hour of free play at the Neon Arcade for just $10?  It’s all part of Neon Retro Arcade’s special happy hour in conjunction with Old Pasadena Happy Hour Week.

The only food event of its kind, All-Star Chef Classic returns for its third year to L.A. LIVE, March 9-12, for a four-day culinary experience showcasing some of the most well-respected and award-winning chefs from around the globe.

Experience the “Andaz Taste” with Angel City Brewery this Wednesday from 5:00pm-7:00pm at Andaz West Hollywood. The brewmaster at Angel City Brewery will curate a complimentary tasting session for guests that evening as part of the monthly “Andaz Taste” series, focused on highlighting local flavor and innovators in the city. This event is free and open to all guests and locals, with no RSVP necessary.

iPic Theaters in Westwood, presents an Ultimate Digital Industry Networking Event (UDINE) a networking experience series and think-tank where urban creatives, digital gurus, tech-hackers, digital & IT executives and entrepreneurs gather to get inspired, learn and connect during an interactive intimate session with Fabio Zaffagnini – an expert in social innovation, crowd funding, crowd sourcing campaigns and product design. For $30 per person, guests receive admission to the event, plus two drinks and appetizers.

19. DEBATE DEBATE at The Theatre at Ace Hotel

DEBATE DEBATE is turning their attention to the Republican National Debate, rounding up some of LA’s top comedians and other special guests to watch from the stage and chime in alongside the CNN broadcast.

Award winning Chef Laurent Quenioux is hosting a weekly pop-up at Sangers and Joe, in Pasadena. Stop by every Thursday, Friday and Saturday until the end of April and treat yourself to an incredible raw bar, Quenioux’s acclaimed cheese cart, and much more. We took a peek at the raw bar menu with 20 plus top notch selections that included cherry stone clams, abalone and geoduck -this is a real treat for seafood lovers in Los Angeles. Walk-in are welcome but make a reservation if you want to be seated at a desired time.

23. The Unauthorized Musical Parody of The Devil Wears Prada

Roo an app that tells users which bars are happening and which bars are totally dead (lol) through crowd sourcing is partnering up with Pattern Bar in DTLA to give away a free drink to all Roo users every Thursday from 5:00pm-10:00pm for the whole month of March. Cheers to that!

Interactive, public art installations meant to embrace the evolving nature of L.A.’s ever-changing cultural landscape will be on view nightly from 6:00pm to 10:00pm from March 10-19 during a project called SKYLINE 2016.

The PaleyFest is a unique opportunity to see the stars and creators of your favorite television shows live, in person, at panel discussions and Q&A’s at the Dolby Theater over the course of this ten-day event. March 11-20.

Discounts tickets are available for this week/weekend including:

*via our affiliate partners at Goldstar

The team behind the Great Horror Movie Nights (same folks who do Great Horror Campouts and the Haunted Hayrides) are hosting a spooky screening series beginning this March, and then continuing on once a month into May, all hosted at the Old Zoo in Griffith Park. The first screening, held on Friday, March 11th will feature the classic horror film Poltergeist.

Join Pasadena for an evening of art, performance and entertainment during ArtNight Pasadena. Visit site-specific installations and art museums like the Norton Simon Museum, Pacific Asia Museum and Pasadena Museum of California Art FREE! Food trucks and restaurants will also be in participation and shuttles (also free) will help folks get around easily.

38. Free Museum Day at The Long Beach Museum Of Art

Leading manufacturer and distributor Classic Home is having a major public sale. Get up to 70% off high-end furniture, bedding, pillows, rugs and much more. Sale takes place for only one day from 10:00am-3:00pm.